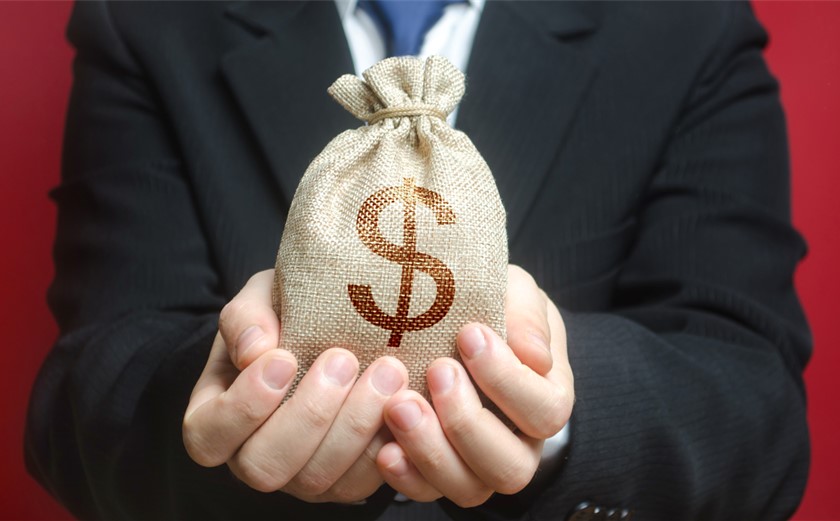 Six Southern California financial institutions were named recipients of nearly $330 million in federal funds aimed at providing loans and other assistance to small and minority-owned businesses.

The awards of Emergency Capital Investment Program funds were part of $671 million doled out to 10 institutions across California, and nearly $9 billion nationally, according to the U.S. Department of the Treasury. According to the department, the funds are designed to allow financial institutions to “provide loans, grants, and forbearance for small and minority-owned businesses and consumers, especially in low-income and financially underserved communities that struggled the most during the COVID-19 crisis.”

“To buy, for example, inventory, you need capital; to make a down payment, to hire employees,” she said. “So, to grow, these entrepreneurial, smart people simply need access to capital. They’ve got the ideas.  They’ve got the ability and the wherewithal to do the hard work, but they need access to capital,” Harris said. She noted that minority business owners often face tougher obstacles in applying for loans, “even when they have credit profiles that are similar to other applicants.”

Meanwhile, the Treasury Department on Wednesday also announced that California will receive up to $1.1 billion from the State Small Business Credit Initiative, authorized under the American Rescue Plan legislation. The funding — $10 billion total nationally — is designed to allow states and other government entities “to increase access to capital and promote entrepreneurship, especially in traditionally underserved communities as they emerge from the pandemic,” according to the Treasury Department.

“California is home to the largest and most diverse small business community in the country,” Gov. Gavin Newsom said in a statement in response to the funding award. “We’re a state that’s driven by small business innovation and entrepreneurship — that’s why we’ve invested billions of dollars to help our businesses recover from the pandemic and to give more Californians a shot at the California Dream. Thanks to this funding, underrepresented and underserved business owners will have more access to the critical funding they need to be successful and thrive.”