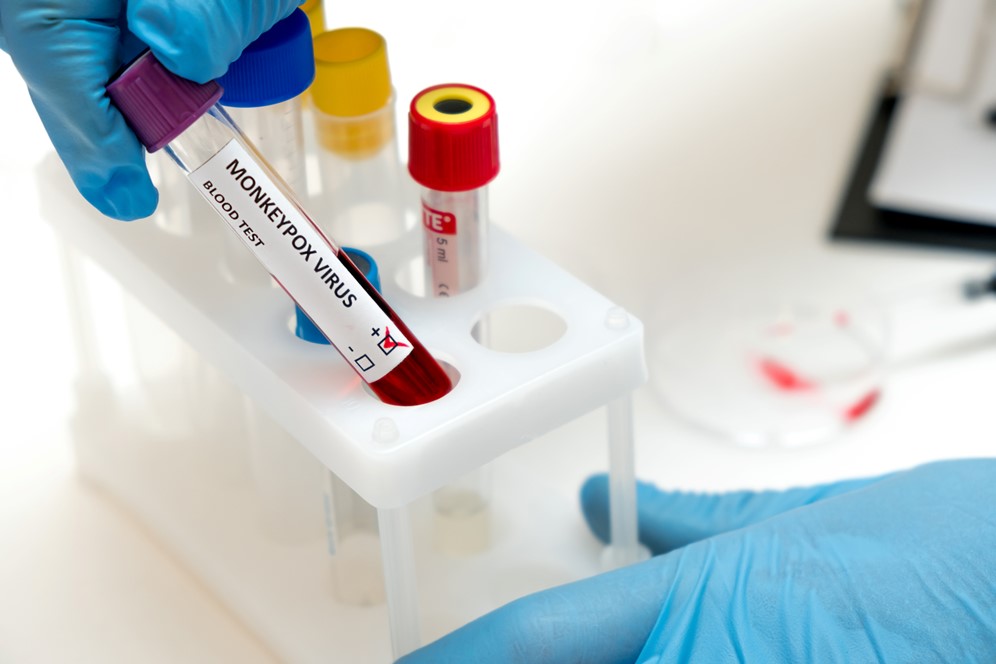 “As vaccines are becoming increasingly available across our state, it’s critical to ensure transportation is not neglected,” said Tony Hoang, executive director of Equality California. “We are immensely grateful for our long-standing partnership with Uber and their commitment to full lived equality for all LGBTQ+ people.”

The offer is good for round-trip rides up to $30 each way.

“Transportation should never be a barrier to getting vaccinated against the monkeypox virus,” said Ramona Prieto, Uber’s head of public policy and communications for the western United States. “Uber has been a proud partner of Equality California since 2018 and is thankful for its leadership on this campaign to ensure equitable vaccine access for all communities.”

While people of any sexual orientation can get monkeypox, it is primarily impacting gay and bisexual men, particularly in Black and Hispanic communities. People can claim a code for the rides by visiting eqca.org/monkeypox. People who walk into a vaccination site have to attest to their eligibility to receive a monkeypox inoculation, and the shot will only be provided if the vaccination location has doses available. Those who want to ensure they receive the vaccine should book appointments online at myturn.ca.gov. A listing of county sites offering walk-up shots is available on the Los Angeles County Department of Public Health website.

As of Tuesday, Sept. 20, there were 2,015 confirmed cases of monkeypox in Los Angeles County, and one confirmed death.

According to the county, the monkeypox vaccine is available for gay or bisexual men, or any men or transgender people who have sex with men or transgender people; people of any gender or sexual orientation who engage in commercial and/or transactional sex; people living with HIV, especially those with uncontrolled or advanced HIV disease; people who have had skin-to-skin or intimate contact with someone with suspected or confirmed monkeypox, including those who have not yet been confirmed by Public Health; people confirmed by the Department of Public Health to have had high- or immediate-risk contact with a known monkeypox patient, and to people who attended an event or visited a venue where there was a high risk of exposure to a confirmed case.

Monkeypox is generally spread through intimate skin-to-skin contact, resulting from infectious rashes and scabs, though respiratory secretions and bodily fluids exchanged during extended physical episodes, such as sexual intercourse, can also lead to transmission, according to the CDC. It can also be transmitted through the sharing of items such as bedding and towels. Symptoms include fresh pimples, blisters, rashes, fever and fatigue. There is no specific treatment. People who have been infected with smallpox, or have been vaccinated for it, may have immunity to monkeypox.