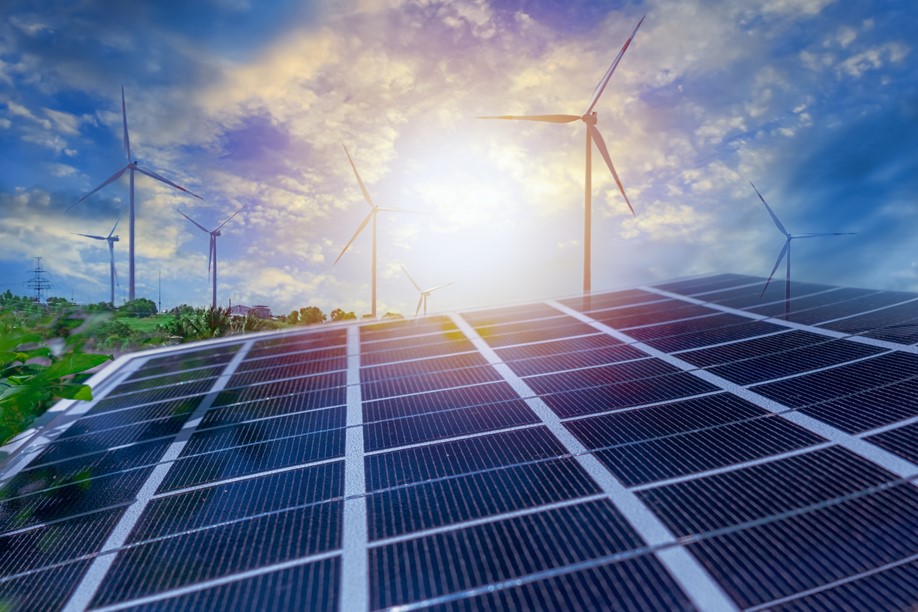 The Southern California Gas Co. on Friday announced a proposed collaboration with UC Irvine to demonstrate on the university’s campus how clean fuels like renewable hydrogen could be delivered at scale through California’s existing natural gas system.

If approved, SoCalGas could begin testing hydrogen blending at UCI as soon as 2024.

“The use of existing natural gas networks to transport renewable hydrogen is actively being pursued around the world because clean fuels like hydrogen can do many of the critical jobs that natural gas does today,” said Neil Navin, vice president for clean energy innovations at SoCalGas.

“This demonstration project offers a real-world environment to better understand how clean fuel blends can be delivered to customers connected to the gas grid today. It can also help us assess how to more quickly deploy advanced technologies key to the state’s climate and clean air goals such as neighborhood micro-grids that promote reliability and resiliency.”

The project builds upon the California Public Utilities Commission’s “Hydrogen Blending Impacts Study.” The study recommended testing hydrogen blending in a real-world environment as an important step toward establishing a California hydrogen blending standard, which could accelerate the state’s clean energy and resiliency goals.

As proposed, UCI would use an electrolyzer to convert water into hydrogen for blending into the existing gas grid on sections of the campus. The demonstration would power existing residential and light commercial equipment, including water heaters, boilers, furnaces, and ovens in academic buildings, student amenities, and housing. The project would initially blend 5% hydrogen, with a goal of gradually increasing the hydrogen blend up to 20%, resulting in potentially significant CO2 emissions reductions, according to SoCal Gas.

“Research at UCI has shown that we cannot achieve high renewable power use without the features of hydrogen,” said Jack Brouwer, UCI professor of mechanical and aerospace engineering and director of the UCI-based National Fuel Cell Research Center.

“The massive storage and resilient underground transmission and distribution of renewable energy that will be enabled by transformation of the gas system to renewable and clean hydrogen use will be investigated and advanced in this important effort.”