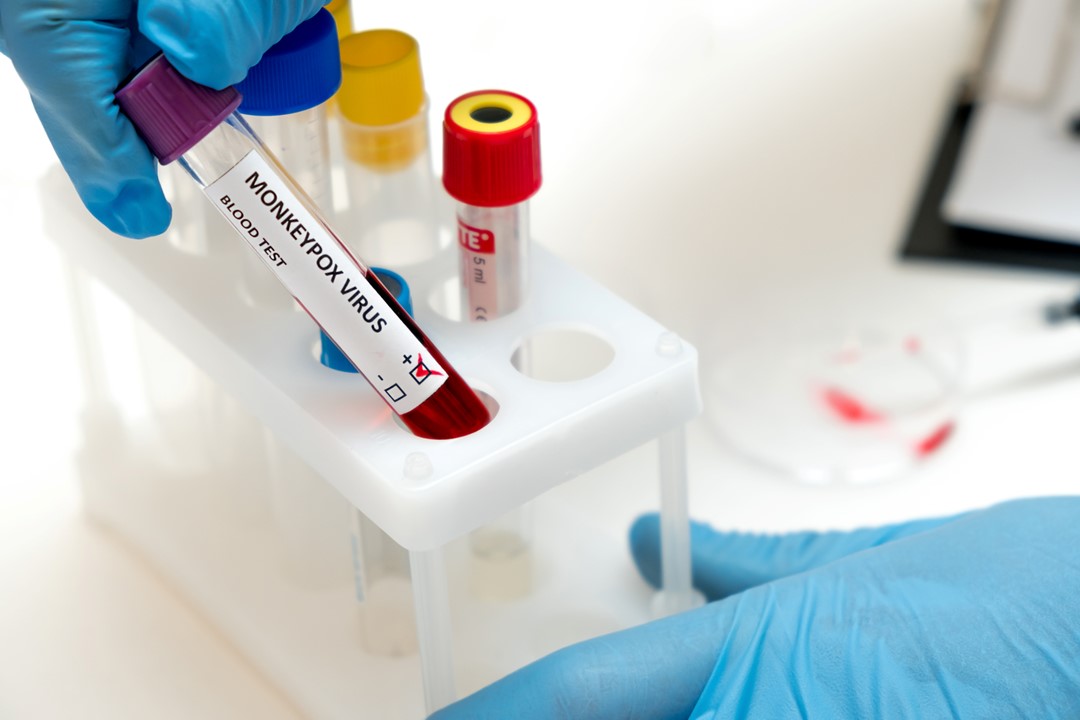 Los Angeles County health officials on Thursday announced the death of a person in the county who was infected with monkeypox, and an investigation is underway to determine if the ailment was a contributing factor in the death. The case is only the second in the United States being investigated as a possible monkeypox death. Texas previously reported a death involving a monkeypox patient.

“We are early in the investigation and do not have additional details available at this time,” Dr. Rita Singhal, chief medical officer for the county Department of Public Health, said. “As soon as details become available we will share them while maintaining confidentiality and privacy.”

She stressed that the death has not been confirmed to be the result of monkeypox. “We do have a death of a person who did have a diagnosis of monkeypox, and so this is something we will investigate further,” Singhal said.

She said the county will be working with the U.S. Centers for Disease Control and Prevention and the state as it investigates the circumstances of the person’s death.

According to Singhal, worldwide, there have been “seven confirmed deaths among monkeypox cases in non-endemic countries.”

As of Thursday, Sept. 8, there were 1,805 confirmed or suspected cases of monkeypox identified in the county, the vast majority of them involving gay men.