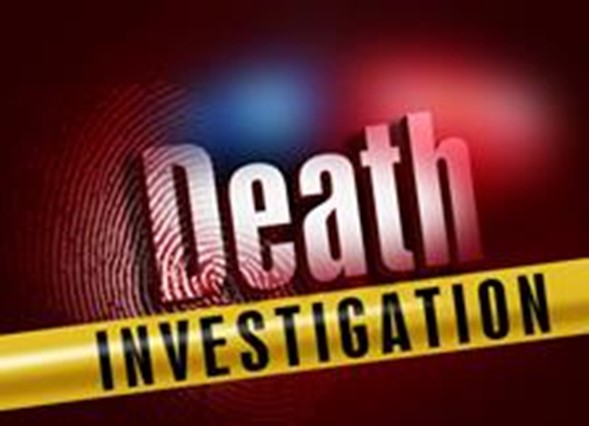 LANCASTER – A man was found dead in Lancaster early Wednesday morning and sheriff’s deputies are investigating the circumstances surrounding his death.

Deputies were called at approximately 12:05 a.m. Wednesday, Sept. 7, to the 44500 block of Valley Central Way where they found the victim, according to a news release from the Sheriff’s Information Bureau.

The victim was pronounced dead at the scene. His name has not yet been released pending next of kin notification. No further information was released on the incident.

Anyone with information about the investigation is encouraged to call the Sheriff’s Homicide Bureau at 323-890-5500. Anonymous tips can be called in to Crime Stoppers at 800-222-8477 or submitted online at lacrimestoppers.org.