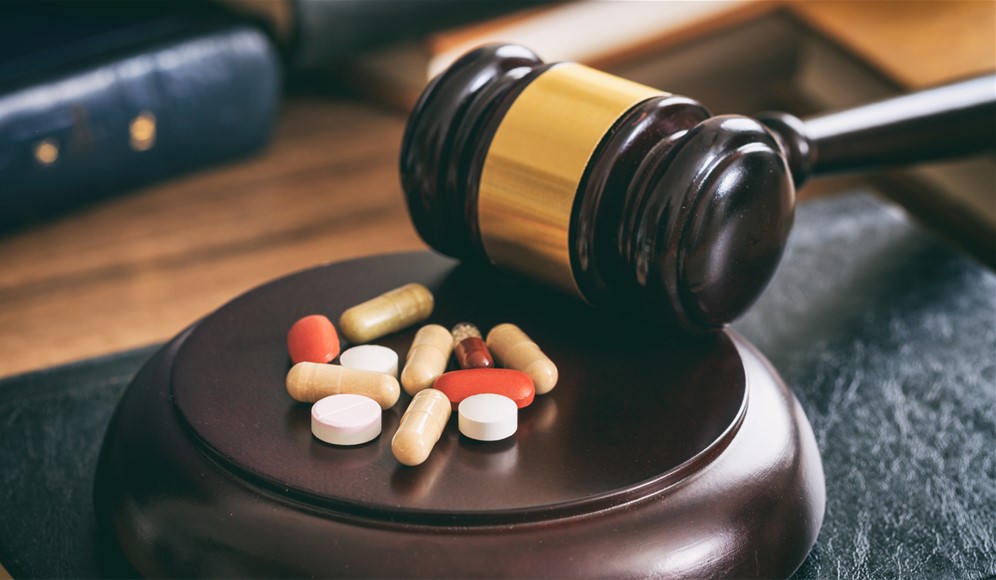 A 25-year-old woman was sentenced Tuesday, Sept. 6, to six months in home detention for her role in a drug trafficking ring that distributed narcotics — including oxycodone pills laced with fentanyl — to civilians and members of the U.S. Marine Corps, one of whom suffered a fatal overdose.

Jessica Sarah Perez was also handed two years of federal probation, according to the U.S. Attorney’s Office. She pleaded guilty in January to a federal charge of conspiracy to distribute and possession with intent to distribute controlled substances.

Perez admitted that as a member of the conspiracy, she received purported oxycodone pills containing fentanyl and other drugs from a co-defendant, and sold the narcotics to civilian customers.

Perez and four others — including two active-duty Marines and a Palmdale man– were charged two years ago in a 14-count indictment filed in Los Angeles County federal court.

Lance Cpls. Anthony Ruben Whisenant, 23, and Ryan Douglas White, 25 — who are stationed at Camp Pendleton — were arrested Sept. 22, 2020, on the indictment charging one of the Marines and three civilians with conspiring to distribute narcotics to civilians and members of the Marine Corps.

Whisenant allegedly distributed drugs to fellow Marines, including the one who died, and White is charged with being an accessory after the fact for allegedly attempting to hinder the apprehension of Whisenant. They and another defendant are expected to go on trial in March of next year.

Gustavo Jaciel Solis, 26, of Sylmar, the lead defendant in the indictment, pleaded guilty in April to participating in a drug trafficking conspiracy and distributing fentanyl resulting in death. He is expected to be sentenced in the coming weeks. On May 22, 2020, Solis sold 10 pills of oxycodone laced with fentanyl to an unnamed active-duty Marine who died of an overdose early the next day, federal prosecutors said.

Jordan Nicholas McCormick, 27, of Palmdale, was charged with distributing narcotics, including fentanyl and cocaine, to civilian customers. He faces trial in March in downtown Los Angeles. McCormick is alleged to have supplied large quantities of various drugs — including LSD, ecstasy, cocaine and fentanyl-laced oxycodone — to the others, and is also charged with possessing a firearm in furtherance of drug trafficking crimes, according to the U.S. Attorney’s Office.

Prosecutors say the conspiracy lasted from November 2019 through September 2020 and involved multiple sales of fentanyl-laced oxycodone to an undercover buyer, often for amounts exceeding $1,000 per buy.