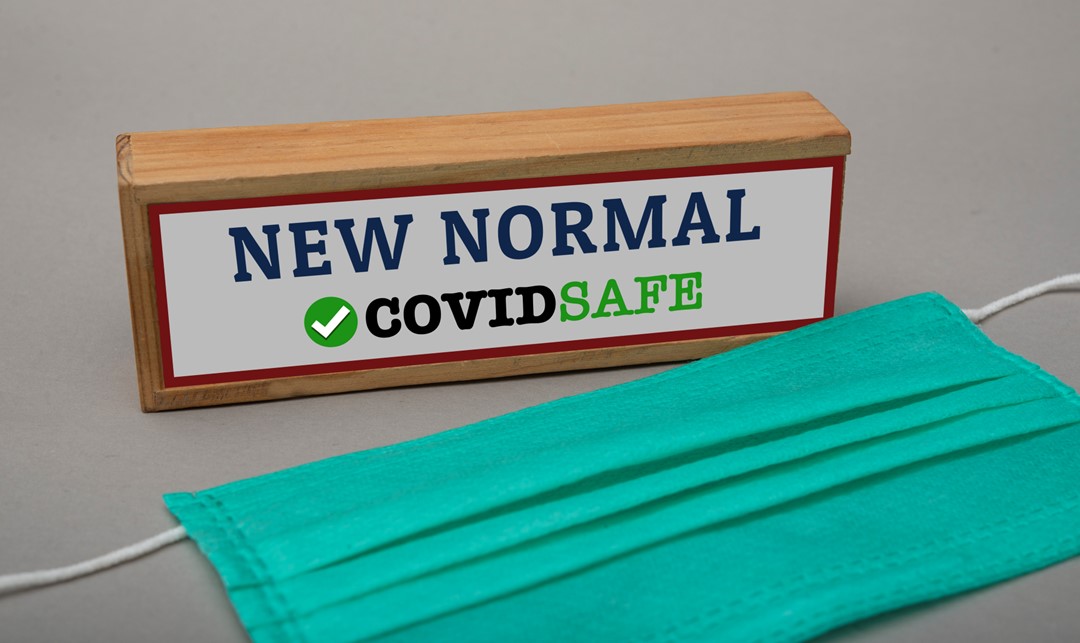 According to the county Department of Public Health, another 3,192 infections were recorded Saturday, 1,938 on Sunday and 1,337 on Monday. The Sunday and Monday numbers are traditionally low due to delays in reporting from the weekend. The new cases gave the county a cumulative total from throughout the pandemic of 3,403,028. Actual case numbers are believed to be higher, since many people now take at-home tests without reporting the results to the county. The 30 new deaths from the three-day period increased the county’s overall virus-related death toll to 33,124.

The county does not report COVID data on weekends.

There was no immediate update available from the state on the number of COVID-positive patients in county hospitals. On Saturday, the number increased to 889, with 102 of them in intensive care. The county has seen dramatic swings in hospital numbers in recent days, following a weeks-long downward trend.

County Public Health Officer Dr. Muntu Davis told reporters last week there has been an uptick over the past week in the rate of people being admitted to hospital for COVID-related reasons. In fact, as of last Thursday, the seven-day average admission rate rose to 9.6 per 100,000 residents, up from 8.9 the previous week. If that rate rises above 10 per 100,000 residents by Thursday, the U.S. Centers for Disease Control and Prevention will again move the county back into the “high” virus activity category.

Davis said health officials were monitoring the situation, but he said the continued decline in daily infection numbers will hopefully lead to another drop in hospitalizations. The average daily rate of people testing positive for the virus was 7.6% as of Monday, down from 8.2% on Friday, according to the county. Health officials have said roughly 43% of COVID-positive hospital patients were actually admitted for virus-related illness, while the others were admitted for other reasons, with some only learning they were infected when they were tested at the hospital.

Last week the county expanded the availability of the Novavax COVID-19 vaccine to everyone aged 12 and over, the public health officer said.

The U.S. Food and Drug Administration approved an emergency use authorization this month for the vaccine in people aged 12-17, and the U.S. Centers for Disease Control and Prevention signed off this week. The vaccine had previously been restricted to people aged 18 and over.

Health officials have expressed hope that the Novavax vaccine would be more widely accepted by vaccine-hesitant residents, since it is based on more traditional protein-based technology used in other medications for decades — rather than the mRNA process employed by the Pfizer and Moderna COVID shots.

Novavax is also a two-shot regimen, with the doses administered three to eight weeks apart. Booster shots are not currently recommended for those who receive the Novavax vaccine.