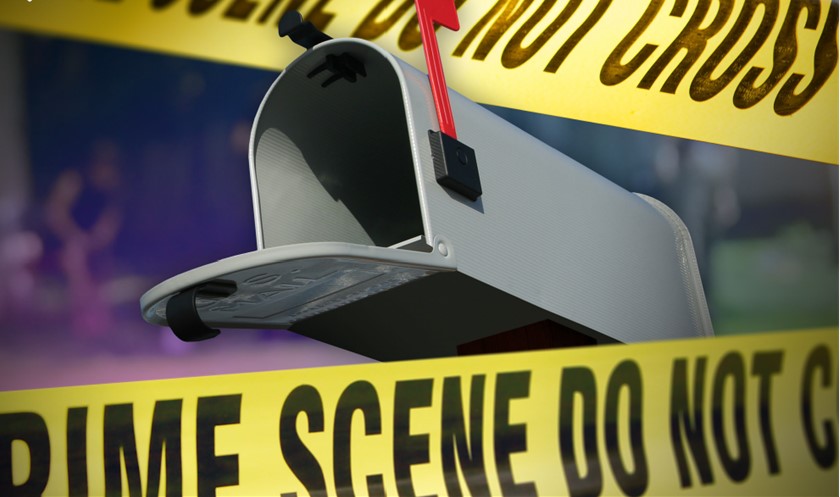 An Amazon.com vendor from Los Angeles County was sentenced Monday to 18 months behind bars for bilking the online retailer out of more than $1.3 million by manipulating the company’s payment system.

Ting Hong Yeung, 40, was sentenced by U.S. District Judge Stephen V. Wilson, who also ordered him to pay restitution in the amount stolen, according to the Department of Justice.

Yeung pleaded guilty June 6 to one federal count of wire fraud. Yeung admitted gaming the Amazon payment system, resulting in him receiving payments for merchandise he listed for sale but never actually shipped to buyers, according to his plea agreement. Amazon disburses payments to third-party merchandise sellers roughly every two weeks, after the sellers provide shipping numbers to prove that merchandise was actually shipped to customers.

Prosecutors said Yeung would list expensive merchandise at low-ball prices to drive up sales. But instead of shipping purchased items to customers, Yeung would submit bogus tracking numbers to Amazon. When customers complained about not receiving purchases, Yeung would stall their refund requests long enough to ensure he received the customers’ money from Amazon. The scheme resulted in Yeung collecting payment for items that were never shipped, while Amazon would provide refunds to disgruntled customers.

Federal prosecutors said Yeung in some cases would generate bogus shipping numbers to provide Amazon by sending customers cheap crystal ornaments, rather than the merchandise they actually ordered. He also used Amazon’s buyer-seller messaging service to falsely assure customers their orders were on the way. Yeung often purchased items through Amazon using credit cards in other people’s names or using fake identities, then would request refunds claiming he received merchandise he didn’t actually order, prosecutors said.

In his plea agreement, Yeung agreed to pay restitution, some of which will be paid with gold and silver bars investigators seized during a search of his residence in February.