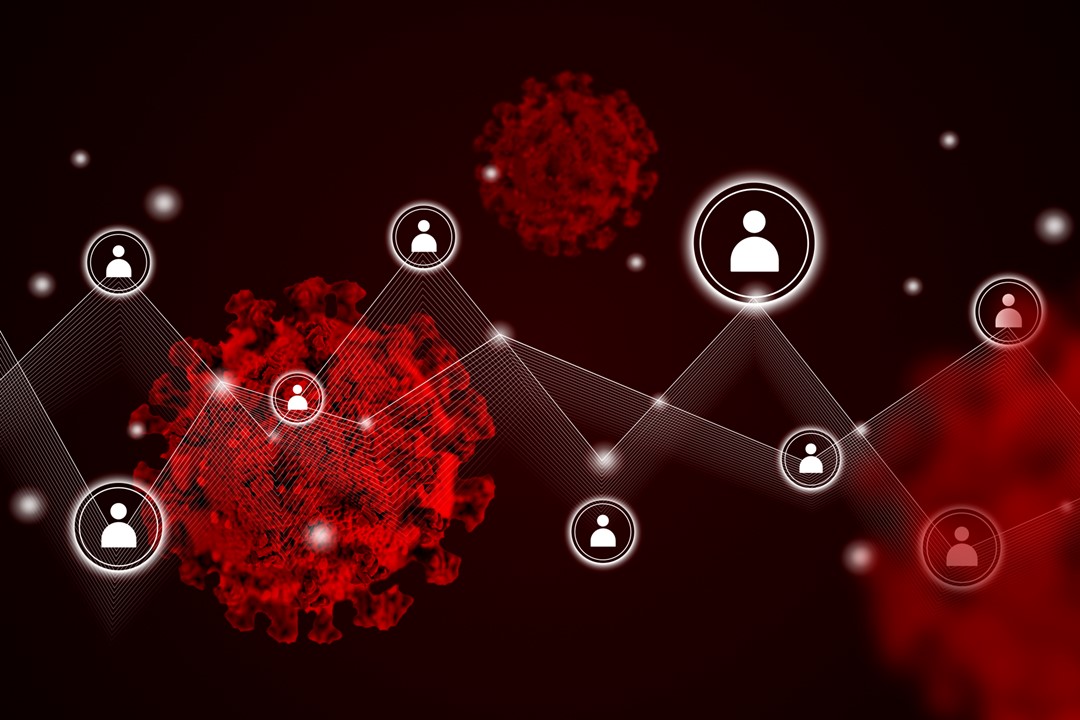 According to the county Department of Public Health, 3,701 new infections were reported Saturday, along with 2,627 Sunday and 1,596 on Monday. The new cases gave the county a cumulative total from throughout the pandemic of 3,383,792.

Case numbers on Sundays and Mondays tend to be low due to delays in tallying lab results from the weekend. The county no longer releases cases numbers on Saturdays and Sundays. The county-reported figures are also believed to under-count the actual number of infections, since many people now rely on at-home tests, the results of which are often not relayed to county health officials. The 25 new deaths reported between Saturday and Monday lifted the county’s overall virus-related death toll to 33,027.

Updated hospitalization numbers were not immediately available. On Saturday, the state reported 930 COVID-positive hospital patients in the county, down from 940 on Friday. Of those patients, 94 were being treated in intensive care units.

County officials have said that roughly 43% of the COVID-positive patients were actually admitted for virus-related illness, while the others were admitted for other reasons, with some only learning they were infected when they were tested at the hospital. The average daily rate of people testing positive for the virus was 9% as of Monday, down from about 10% last week.

The county Department of Public Health has urged residents to get tested for COVID often, most notably if they have been exposed or have symptoms, before and after gatherings and when they travel. Health officials reminded residents that if they test positive, they must isolate. If they test negative but still have symptoms, they should remain at home and test again within 24 to 48 hours.