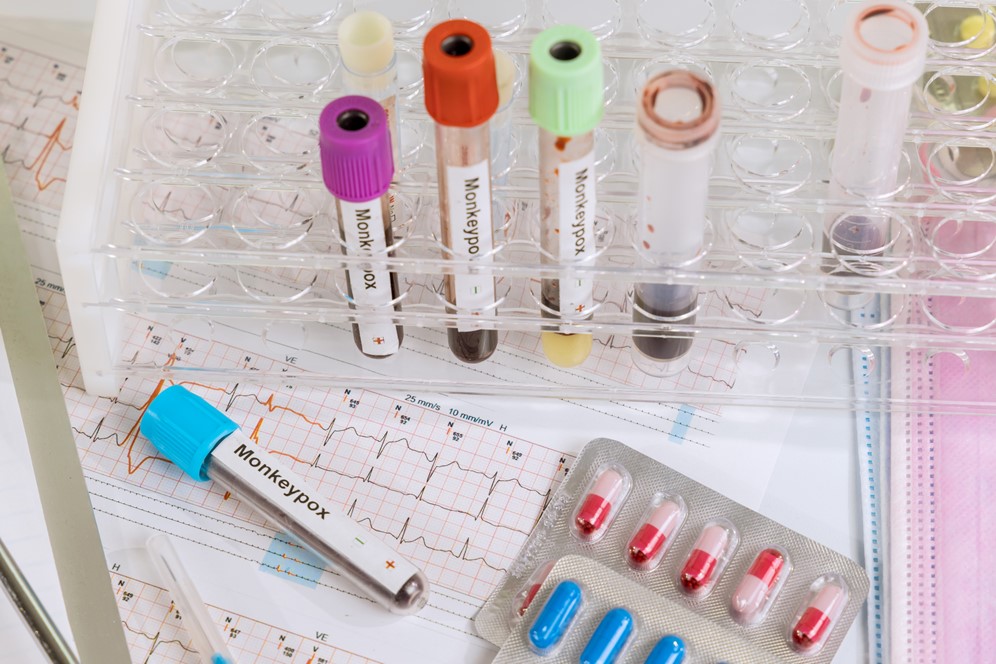 Los Angeles County again expanded the eligibility criteria for the monkeypox vaccine, even as supply of the doses remains limited.

According to the county Department of Public Health, the vaccine will now be offered to gay or bisexual men and transgender people who have had skin- to-skin intimate contact with people at large venues or events in the past 14 days. Also newly eligible are people of any gender or sexual orientation who engaged in commercial and/or transactional sex in the past 14 days — that includes people who engaged in sexual activity in exchange for money, shelter, food or other provisions.

Shots were previously available mainly for gay or bisexual men or transgender people who had multiple or anonymous sex partners in the past 14 days. The county also maintained eligibility for people who qualified under the previous criteria. That criteria made shots available to people confirmed by the Department of Public Health to have had high- or immediate-risk contact with a known monkeypox patient, and to people who attended an event or visited a venue where there was a high risk of exposure to a confirmed case.

Shots were also available for gay and bisexual men and transgender people with a diagnosis of rectal gonorrhea or early syphilis within the past year. Also eligible for the shots are gay or bisexual men or transgender people who are on HIV pre-exposure prophylaxix, or PrEP, or who attended or worked at a commercial sex venue or other venue where they had anonymous sex or sex with multiple partners — such as at a sauna, bathhouse or sex club — in the past 21 days.

Residents who fall into the eligibility criteria can register online at ph.lacounty.gov/monkeypoxsignup to be alerted when a vaccine dose is available. The county is offering second doses of the two-shot regimen, using the recently approved intradermal injection method that increased by five-fold the availability of shots. But county health officials continued to stress that supplies of the vaccine remain limited.

As of Monday, Aug. 22, the county has identified 1,209 confirmed or probable cases of monkeypox — including those in Long Beach and Pasadena, which both have their own health departments — up from 1,036 on Thursday. Almost all of the cases are in men, the majority of them gay or bisexual.