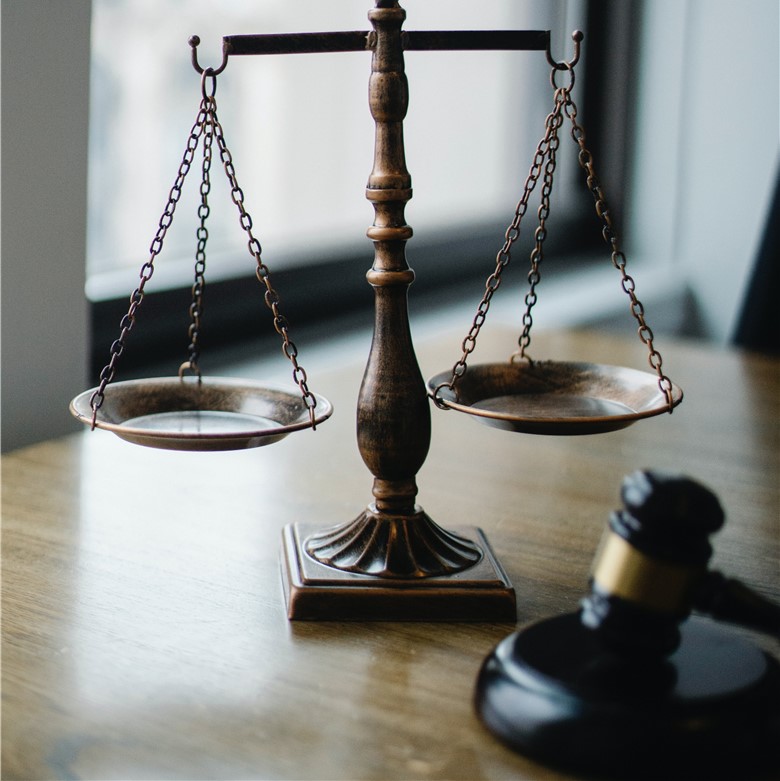 No one at the Los Angeles Times wrote the piece, but a quick fact check would have turned up a slew of egregious mischaracterizations.

The piece begins with four examples of defendants sentenced to 25 years to life for stealing. These cases serve a rhetorical purpose; the stories inspire righteous outrage. As the authors noted, they are “heartbreaking and should trouble us all.” And they should. One defendant, Vincent Rico, “went to prison for life for stealing two pairs of kid’s shoes.”

But there is one crucial problem: these powerful vignettes are not based on current state law. Not one case was tried, pleaded, or convicted after 2012. In 2012, voters passed Proposition 36 modifying California’s Three-Strikes law to correct the injustices that happened to all four men cited in the editorial. Today, not one of the men cited by Professor Chemerinsky, Dean of the UC Berkeley School of Law, could be sentenced to 25 years to life.

It is ironic that these claims appear under the Times’ masthead, since it was the Times that endorsed the change this opinion piece ignores. In fact, the Times favorably noted that “Proposition 36 would require that the third strike be serious or violent as well to trigger the 25-years-to-life term. The measure is tailored to ensure that the worst bad guys remain behind bars for a very long time.”

Shamelessly (or laughably), one of the defendants cited in the article was sentenced to life in prison by one of the article’s authors, former Los Angeles County District Attorney Gil Garcetti. Fortunately, that defendant was released in 2009 by the man who defeated Mr. Garcetti, Steve Cooley.

In fact, Mr. Garcetti’s track record exemplifies the injustice wrought by Three Strikes before the 2012 reform. When he was the district attorney, he ordered line-prosecutors not to use an ounce of prosecutorial discretion on this law. His orders resulted in men like Mr. Rico being sentenced to outrageous sentences. Maybe that is one reason that Los Angeles voters ousted Mr. Garcetti by a resounding 64 percent in favor of a candidate who promised to end Mr. Garcetti’s draconian policies.

Another serious flaw – one that a simple fact check would have resolved – is authors’ reliance on a single study to support their bold claim that “research has shown that lengthier prison sentences actually increase recidivism rates and make it harder for formerly incarcerated people to successfully reenter society.”

The single study cited in this editorial, as well as in legal briefs filed by Professor Chemerinsky and Mr. Gascón, never concluded that lengthy sentences increase recidivism among serious or violent offenders. In fact, the study’s author wrote: “This study cannot provide any evidence regarding potential general deterrent effects of incarceration.”

However, the study cites several other studies that provide direct evidence supporting incarceration’s deterrent effects. Competent analysts would incorporate these peer-reviewed studies into their editorial, rather than cherry-picking one study that aligns with their priority – and even a close reading of it undermines their interpretation.

Worse still, the editorial stresses that there is no evidence that Three Strikes made us safer. This is a clear mischaracterization. For instance, “Does Three Strikes Deter? A Non-Parametric Estimation,” by Professors Eric Helland and Alexander Tabarrok, examines over a decade of data on California’s Three Strikes law. They discovered that Three Strikes reduced new arrests among second strikers by 20%. This work appeared in a leading peer-reviewed economics journal, the Journal of Human Resources. It has been cited nearly 250 times, including in Professor Mueller Smith’s paper, the very one cited by the editorial.

Erwin Chemerinsky, Gil Garcetti, and Miriam Aroni Krinsky ideologically reject sentencing mechanisms, like Three Strikes, that are narrowly tailored to mete out longer punishment to those who continue to reoffend and break the law. They are entitled to their political views. They are entitled to argue that the law is not just. But, when they lie about facts, when they distort academic studies, and when their editorial is published without examining the purported evidence, then we hit troubled waters.

About The author: Eric Siddall is vice president of the Association of Deputy District Attorneys, the collective bargaining agent that represents over 800 deputy district attorneys who work Los Angeles County.