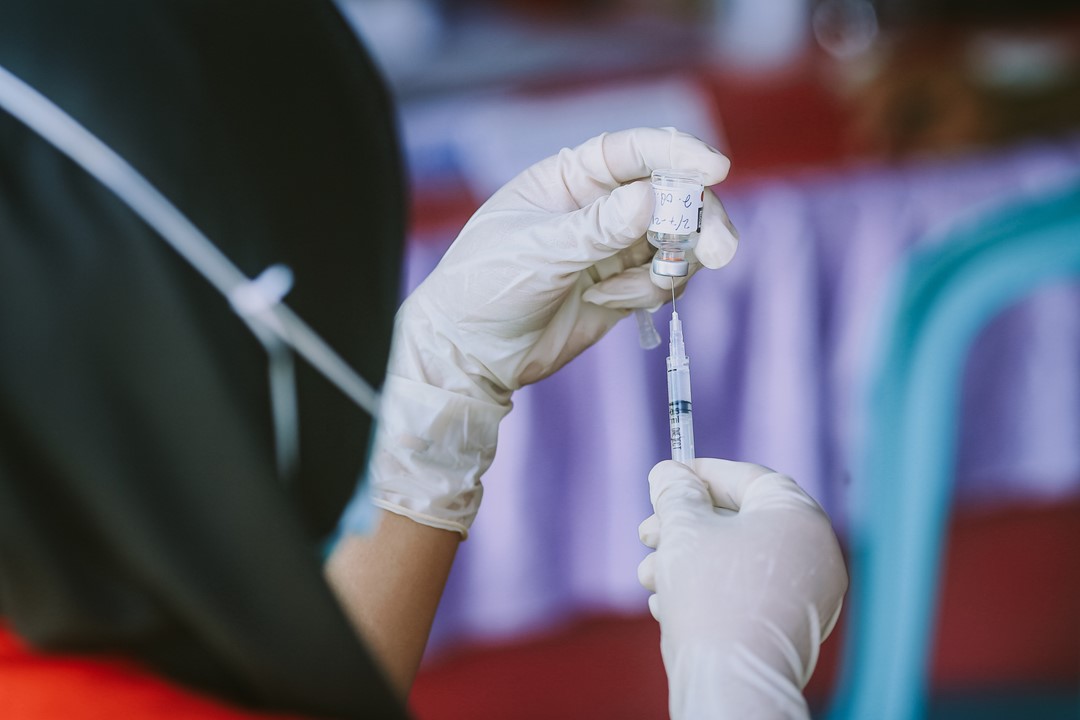 Los Angeles County’s health director said Tuesday she hopes the availability of a new form of COVID-19 vaccine, Novavax, will prompt people who have been hesitant about the previously available shots to finally consider getting vaccinated.

The county will begin offering doses of the Novavax vaccine Wednesday, Aug. 3, providing the shots at not only its usual vaccination sites but in mobile clinics. The Novavax vaccine is a more traditional protein-based shot, rather than the mRNA technology used in the Pfizer and Moderna shots that were previously available.

“We’re going to be able to say to folks, you know, we understand you had some concerns, you were worried about the new (mRNA) technology that wasn’t really so new, but folks who were worried about it with the vaccines, now we have something that really we’ve been making vaccines using this technology for over 30 years,” Public Health Director Barbara Ferrer told the county Board of Supervisors Tuesday. “And it might give people some comfort around the safety issues and the efficacy issues.”

The U.S. Food and Drug Administration issued an emergency use authorization for the Novavax vaccine July 13 after it was found to be 90% effective against mild, moderate and severe disease in the company’s Phase 3 clinical trial involving 30,000 participants ages 18 and older.

The availability of the new vaccine comes as the region slowly emerges from a surge of infections that almost prompted a new indoor mask-wearing mandate in the county. With case and hospitalization rates steadily dropping, the county announced last week it would defer imposing the mandate.

Ferrer said the county could officially move from the “high” to “medium” transmission level this week, when the U.S. Centers for Disease Control and Prevention updates its hospitalization rate figures. That will occur if the average daily rate of new COVID-related hospitalizations falls below 10 per 100,000 residents, which is expected when the CDC updates its figures on Thursday.

Using its own calculations, Los Angeles County put that rate at 9.7 per 100,000 people last week, prompting health officials to defer plans for a new indoor mask-wearing mandate. According to state figures, there were 1,242 COVID-positive patients in county hospitals as of Tuesday, up from 1,220 on Saturday. Of those patients, 137 were being treated in intensive care, the same number as Saturday.

The county reported another 3,227 new COVID cases on Tuesday, raising the cumulative total since the start of the pandemic to 3,309,285. Another 17 deaths were also reported, giving the county an overall virus-related death toll of 32,763.

The average daily rate of people testing positive for the virus was 13.9% as of Tuesday.