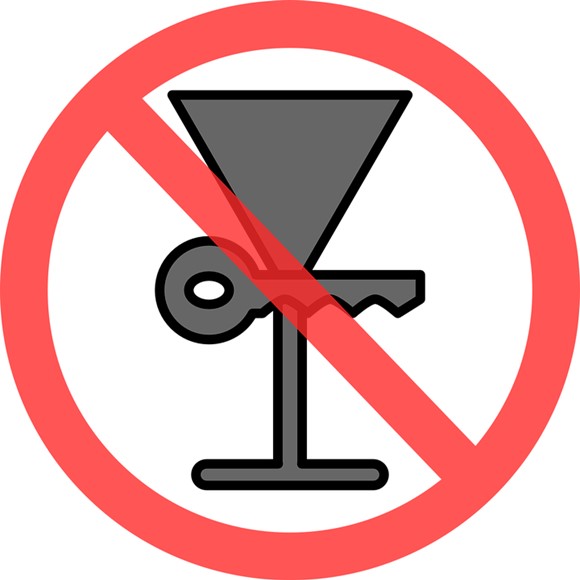 PALMDALE – One motorist was arrested for driving under the influence and more than a dozen other motorists were arrested for license violations at a DUI checkpoint in Palmdale this past weekend, authorities announced.

The Los Angeles County Sheriff’s Department conducted the checkpoint from 6 p.m. Friday, July 29, to 2 a.m. Saturday, July 30, at Avenue S and 40th Street East, according to a news release from Palmdale Sheriff’s Station.

DUI checkpoint locations are determined based on reported incidents of impaired driving-related crashes. The primary purpose of DUI checkpoints is to promote public safety by taking suspected impaired drivers off roads.

2 comments for "One driver arrested for DUI at Palmdale checkpoint"