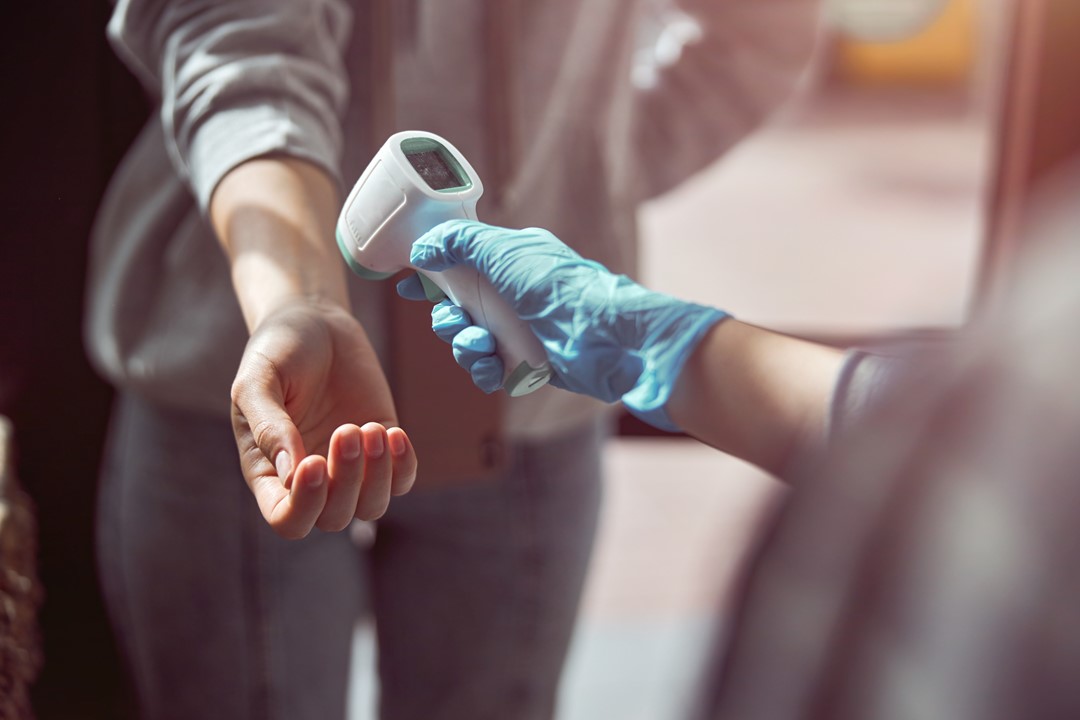 As of Thursday, the average daily rate of COVID-19-positive patients being hospitalized in the county rose to 10.5 per 100,000 residents. That topped the U.S. Centers for Disease Control and Prevention’s threshold for “high” virus activity. The county was previously in the “medium” category.

County Public Health Director Barbara Ferrer has warned over the past month that if the county remains in the “high” community level for two consecutive weeks, it will re-impose a mandatory indoor mask-wearing mandate. She reiterated that schedule Thursday, saying that unless hospitalization numbers fall, the masking rule will take effect July 29.

The odds of such a reversal appear slim, giving the persistent upward climb in hospitalizations over the past few weeks and the continued upward march in daily COVID infections. While conceding that “it’s never too late to reverse course,” Ferrer added, “It’s hard to imagine that two weeks from now the hospital data metric will drop.” She also conceded likely public resistance to the idea of mandatory masking and renewed concerns about who would enforce it.

“Our hope is people will go ahead and make every effort to come into compliance,” Ferrer said, adding that there would be no exemptions for businesses such as gyms or yoga studios. “Spread is super high everywhere. We have lots and lots of outbreaks, so we are going to ask that everybody go ahead with indoor masking.”

If the mask mandate takes effect July 29, it will remain in effect until the county falls back to the “medium” virus-activity category for two weeks, Ferrer said.

As of Thursday, July 14, there were 1,202 virus-positive patients in county hospitals, up from 1,170 on Wednesday. Of those patients, 122 were being treated in intensive care, down slightly from 123 a day earlier. The county reported 8,535 new COVID infections on Thursday — a number that is likely much lower than the true number of cases, since many residents now rely on over-the-counter tests they take at home, often without reporting the results to the county. The new cases gave the county a cumulative total from throughout the pandemic of 3,198,377.

Ferrer said the spike in infections — leading to the ultimate rise in hospitalizations and deaths — has been fueled by the BA.4 and BA.5 variants of the virus. Most recent statistics show that of the county COVID cases undergoing specialized testing to identify variants, 48.2% were BA.5 and 14% were BA.4. That combined 62% rate is double the proportion from two weeks ago.

Health officials said the variants are dramatically more contagious than previous strains thanks to their ability to infect people who were previously infected with other variants. Ferrer said she recognizes that “many people feel the risk is a lot lower right now,” but she said the threat posed by the BA.4 and BA.5 variants is real.

“We’re saying there is a need to worry,” Ferrer said.

Ferrer also announced 14 more virus-related deaths on Thursday, raising the overall death toll to 32,492. She noted that the county has been seeing a steady rise in COVID fatalities, averaging 14 per day over the past week.

Health officials have said that a majority of the deaths occurred in people with at least one underlying health condition, mainly hypertension, diabetes and heart disease. But Ferrer stressed that some people die from the virus without any underlying conditions, and there’s no way of predicting who will be “one of the lucky ones” who escapes an infection without serious health consequences.

The average daily rate of people testing positive for the virus was 17.5% as of Thursday. But Ferrer noted that some health care facilities in the county are reporting positivity rates of 40% among patients seeking care. The county’s rate of 10.5 hospitalizations per 100,000 residents represents an 88% increase over the past month, Ferrer said. She said 5.4% of the county’s staffed hospital beds are occupied by COVID patients, an 84% increase from a month ago.