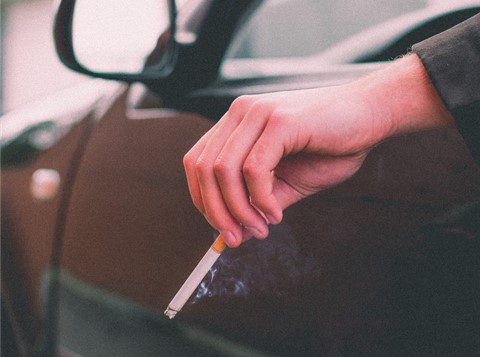 People who have viewed tobacco content on social media are more than twice as likely as non-viewers to report using tobacco and, among those who have never used tobacco, more likely to be susceptible to use it in the future, according to a global study by researchers at the Keck School of Medicine of USC.

Keck researchers analyzed data from 139,624 participants in a meta-analysis of 29 other studies to determine if tobacco-related content on social media may recruit young users.

The study, published this week in JAMA Pediatrics, draws on data across age groups, countries, content types and platforms and is the first large-scale effort linking social media content to tobacco use.

“We cast a wide net across the tobacco and social media literature and synthesized everything into a single association summarizing the relationship between social media exposure and tobacco use,” said Scott Donaldson, first author of the paper and a senior research associate in the Keck School of Medicine’s Department of Population and Public Health Sciences.

The findings come amid growing concerns about the potential harms of social media use, particularly among young people.