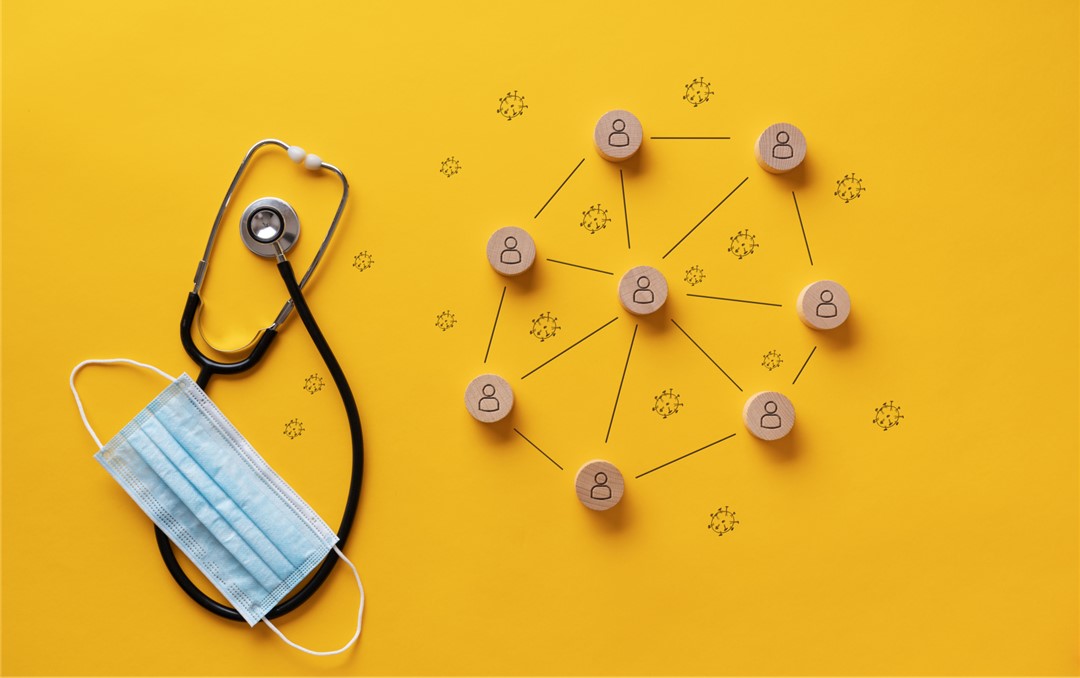 The new infections recorded between Saturday and Monday lifted the county’s cumulative total from throughout the pandemic to 3,178,242. County officials noted that the number of new cases could be low due to delays in reporting from some labs over the weekend. The county no longer reports COVID numbers on weekends.

Health officials have also warned that the actual number of new infections occurring in the county is not fully reflected in the daily numbers, since many people now rely on at-home tests, the results of which are not always reported to the county. The 39 new virus-related deaths reported Monday lifted the overall death toll in the county to 32,451. Health officials have said that a majority of the deaths occurred in people with at least one underlying health condition, mainly hypertension, diabetes and heart disease.

The average daily rate of people testing positive for the virus was 14.8% as of Monday. Due to delays in reporting from the state, an updated COVID hospitalization number was not immediately available.

As of Saturday, July 9, there were 1,014 COVID-positive patients in county hospitals, with 99 of them being treated in intensive care units. Hospital numbers have been steadily rising in recent months, an increase health officials have attributed to renewed rapid spread of the virus thanks to the infectious BA.4 and BA.5 variants, which authorities say are highly contagious and capable of re-infecting previous patients.

Health officials have said that many of those patients entered the hospital for other reasons before testing positive for COVID, but they still place an added burden on hospital staff as they require special infection- control measures. County Public Health Director Barbara Ferrer said roughly 40% of patients with the virus were admitted for COVID illness, while 60% were admitted for other reasons. She also said that given the current rate of increase in hospitalizations, Los Angeles County is on pace to reach the “high” virus activity level by later this week, which could equate to another universal indoor mask-wearing mandate by the end of the month.

The county is currently in the “medium” virus activity level, as defined by the U.S. Centers for Disease Control and Prevention. It will reach the “high” category if the seven-day average of new COVID-related hospital admissions reaches 10 per 100,000 residents. As of Thursday, July 7, the county’s admission rate was 8.4 per 100,000 residents. But given the rate of increase over the past two weeks, the county is on pace to reach 10 per 100,000 residents by this Thursday, Ferrer said in an online briefing. She stressed that the estimate is only a projection which could change dramatically based on admission numbers in the coming days.

If the county remains at that high level for two consecutive weeks, it will re-impose a mandatory indoor mask-wearing mandate. Under the current projection, that would happen on July 29.

The CDC website on Thursday, July 7,  showed both Los Angeles and Orange counties with a COVID hospital admission rate of 9.7 per 100,000 residents, putting both on the precipice of entering the “high” virus activity level. Taken separately, however, Los Angeles’ rate is only 8.4 per 100,000, while Orange County’s is 13.3 per 100,000, Ferrer said.

Los Angeles County will be relying on its separate local rate when determining when the two-week clock will being ticking on a universal indoor mask-wearing mandate.