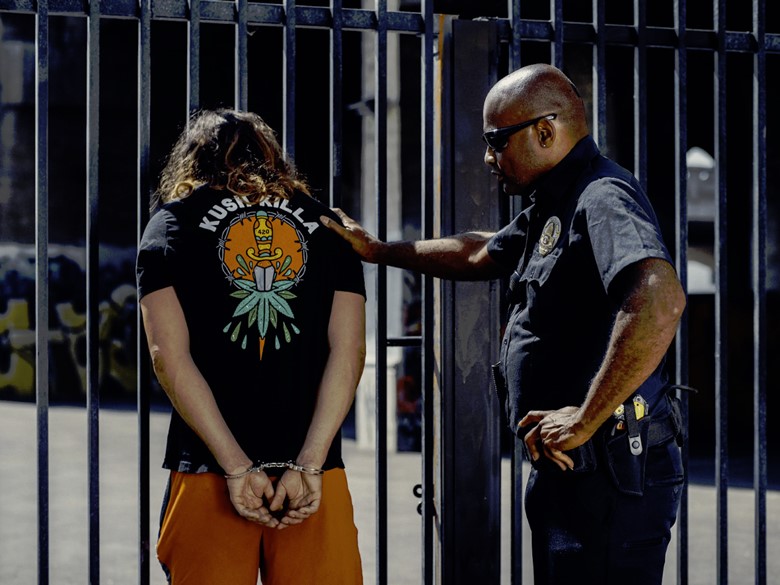 Shoplifting is a phenomenon that has been around for as long as the concept of retail has existed. For some it’s a one-time mistake, for others it’s a criminal career of sorts.

But what motivates people to steal goods from stores, and how are they punished if caught and convicted?

The reasons why shoplifting remains rife

Shoplifting can be brought about by a psychological disorder, a desire to generate adrenaline from the thrill of breaking the law, a plan to sell the stolen goods, or out of necessity.

The last example of why people shoplift is arguably the only one that’s morally justifiable; if you’re starving and you can’t afford to pay for food, stealing it may seem like the only option. However, in reality, there are always alternatives available to those in the most desperate of situations.

The repercussions for shoplifting

Anyone who is arrested for shoplifting should consider themselves to be in a lot of trouble. However, there are aspects specific to the crime which will be taken into account and will determine the type of sentence you’ll face if found guilty. So what are these variables?

In most places, the severity of the crime is used to determine the penalty. So in the case of shoplifting cases in New Jersey, this is one of the indictable criminal charges of a fourth degree crime so long as the value of the goods stolen is over $200.

If the value is below this amount, the charge could be classed as a misdemeanor rather than a full-blown felony, and the punishment is more likely to be a fine rather than time behind bars.

California has an even higher minimum amount, of $950, below which a misdemeanor charge will be brought in place of a felony.

Prior convictions will come into play

Another thing that will influence the legal consequences of getting caught shoplifting is whether you have already been convicted of another crime, such as sexual assault.

Usually it is only the most serious prior convictions that will be taken into account in this context, so if you’ve just got a few speeding tickets to your name, this won’t lead to a tougher sentence.

Significant distinctions have to be made between petty theft like shoplifting and full-blown robbery. The point is that shoplifting is a crime which perpetrators typically carry out subtly, without wanting to alert any store employee to their presence whatsoever. This has created something of a crisis for retailers.

Conversely, if you walk into a store and demand that the clerk hands over goods, then walk out without paying, this will be dealt with far more harshly; doubly so if you either have or imply that you have a weapon on your person.

Any aggression or violence on your part will be used against you if the case goes to court, and you may be punished at the upper end of the scale for whatever crime you are convicted of.

The defenses at your disposal

If you are accused of shoplifting, it is wrong to assume that this will be enough to get you convicted and lead to whatever punishment applies to the crime in your region.

Indeed there are many instances in which people facing shoplifting charges are able to avoid punishment or minimize their obligations thanks to having suitable legal representation.

The most widespread defense of a shoplifting charge is simply that your actions were not premeditated. If you can prove that you didn’t go into the store with a plan to leave without paying, then the prosecutors will have a hard time arguing against this.

There are other defenses available, depending on the circumstances and the evidence in play. For example, it could be a simple instance of mistaken identity, which happens more often than you’d think.

As mentioned, shoplifting is not morally justifiable in an age when people in dire straits have other means of support available to them.

That said, there are also adequate legal deterrents in place to dissuade would-be shoplifters from stealing merchandise from stores, so knowing the potential consequences should quell any criminal urges.