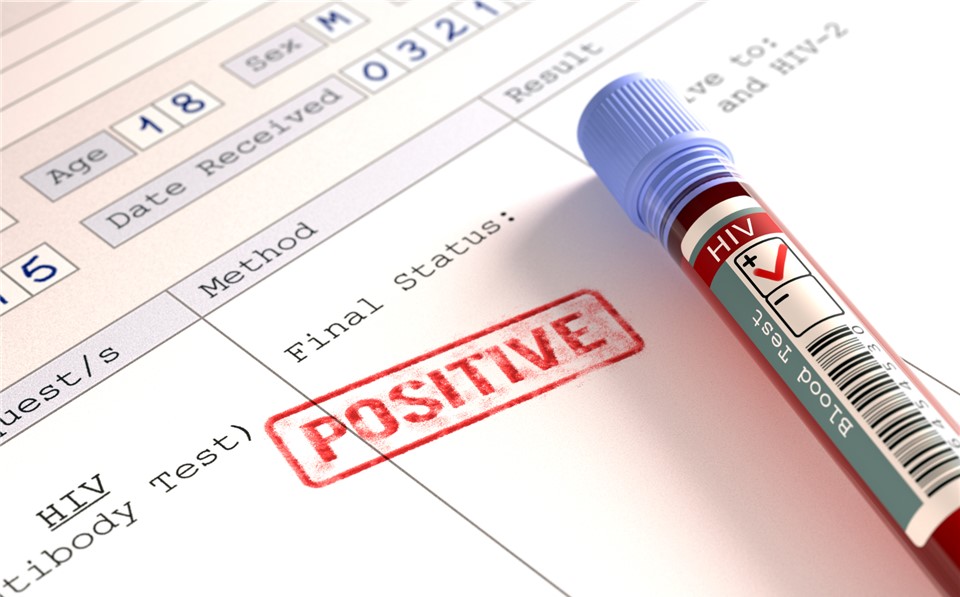 The impact of the disease within three years of initial infection can accelerate biologic changes associated with normal aging relative to chronologic age, the research found.

“Our work demonstrates that the early months and years of living with HIV have already set into motion an accelerated aging process at the DNA level,” said lead author Elizabeth Crabb Breen, professor emerita in the Cousins Center for Psychoneuroimmunology, department of psychiatry and biobehavioral sciences at the David Geffen School of Medicine at UCLA. “This emphasizes the critical importance of early HIV diagnosis and an awareness of aging-related problems, as well as the value of preventing HIV infection in the first place,” she said.

The study has been published in the peer-reviewed journal iScience.

Previous research has suggested that HIV, and antiretroviral therapy to keep the infection under control, are associated with earlier onset of age-related conditions such as heart and kidney disease, frailty, and difficulties with cognition. While this may represent accelerated aging, there is no consensus on what constitutes normal aging or how to define it, according to the researchers.

Breen says the study is the first to match individuals who became infected with patients who remained uninfected for comparison. The research followed people from before to after their initial HIV infection in order to trace the biologic changes they undergo over a two- to three-year period.

For the study, researchers examined how HIV affects epigenetic DNA methylation, a process cells use to turn genes on or off to help support normal physiological changes. Epigenetics refers to changes made in response to the influence of environment, behaviors, and other outside factors, that affect how genes behave without changing the genes themselves.

The researchers examined five epigenetic measures of aging. Four of them are epigenetic “clocks,” each of which uses a slightly different approach to estimate biologic age acceleration in years relative to chronologic age. The fifth estimates the length of telomeres, protective cap-like parts at the ends of chromosomes that become shorter with age as cells divide until they become so short that cell division is no longer possible.

They examined these epigenetic measures in stored blood samples collected within six months before, and again two to three years after, HIV infection in more than 100 participants in the Multicenter AIDS Cohort Study, and in a matched group of the same number of MACS participants of the same age and over the same time period who remained uninfected with HIV.

The MACS — now part of the MACS/WIHS Combined Cohort Study, or MWCCS – – is a large-scale nationwide study using demographic factors, habits, disease history, and sexual history among men who have sex with men to examine the natural history of HIV infection and AIDS.

All participants have regular study visits, usually about six months apart, at which testing for HIV infection is performed, and blood and other samples are collected and stored for research use.

UCLA researchers say it is one of the few cohort studies in the world to have biological samples available both before and after documented HIV infection in the same people. Infected individuals showed significant epigenetic age acceleration in each of the four epigenetic “clocks,” ranging from 1.9 to 4.8 years, as well as telomere length shortening from pre- to post-HIV infection in the absence of highly active antiretroviral treatment.

Similar age acceleration was not seen in uninfected participants over the same time interval, according to the study.

“Our access to rare, well-characterized, samples allowed us to design this study in a way that leaves little doubt about the role of HIV in eliciting biological signatures of early aging,” said senior author Beth Jamieson, professor of medicine in the division of hematology/oncology at the Geffen School.

“Our long-term goal is to determine whether we can use any of these signatures to predict whether an individual is at increased risk for specific aging-related disease outcomes, thus exposing new targets for intervention therapeutics,” Jamieson said.