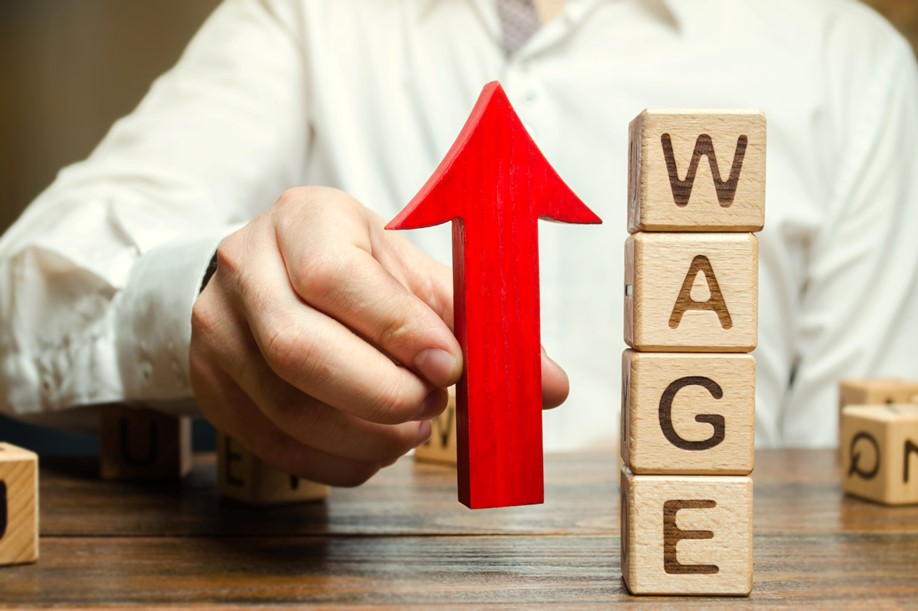 Minimum-wage workers will get a modest pay boost starting Friday, July 1, with the hourly rate in unincorporated areas of L.A. County increasing to $15.96.

The minimum wage had been $15.

The county’s wage hike was announced in March by the Department of Business and Consumer Affairs, marking a 6.4% bump. The rate has risen steadily since 2016, when the county adopted a minimum wage ordinance that slowly increased the amount annually, reaching $15 per hour on July 1, 2020, for large businesses and on July 1, 2021, for smaller businesses. Following the pre-determined increases, future hikes will be based on increases in the Bureau of Labor Statistics’ Consumer Price Index.

“A healthy local economy means support for both labor and industry. This wage adjustment is in line with the spirit of the ordinance to ensure that wages keep pace with inflation and support a stable workforce,” said county Department of Consumer and Business Affairs Director Rafael Carbajal. “We will ensure that workers in unincorporated L.A. County are protected and aware of the updated minimum wage, and we will work with our sister departments to support employers that may need assistance with information, compliance, and access to resources.”

According to the county DCBA, the hike applies to employees who perform at least two hours of work in a week within unincorporated areas of L.A. County, including Littlerock, Lake Los Angeles and Quartz Hill. In addition, employers are required to post an updated bulletin of the new rate in a conspicuous place. The hike also protects workers regardless of their immigration or work status.

DCBA staff have been conducting on-site visits to businesses to clarify the new wage laws and encourage full compliance, according to the agency.

David Huerta, president of Service Employees International Union United Service Workers West — which represents more than 45,000 service workers in California — said in February that while the raise is a boost, it isn’t enough to cover the cost of living.

“Although this is a good thing that workers are getting a raise, the reality of it all is that even $16 an hour minimum wage, as a result of the CPI increase, it’s still a struggle for working people to survive,” Huerta said.

Meanwhile, Stuart Waldman, president of the Valley Industry Commerce Association, said his organization opposes the minimum wage increase, as it did when the law tying it to the Consumer Price Index was passed. “It was a huge increase over a short period of time,” he said.