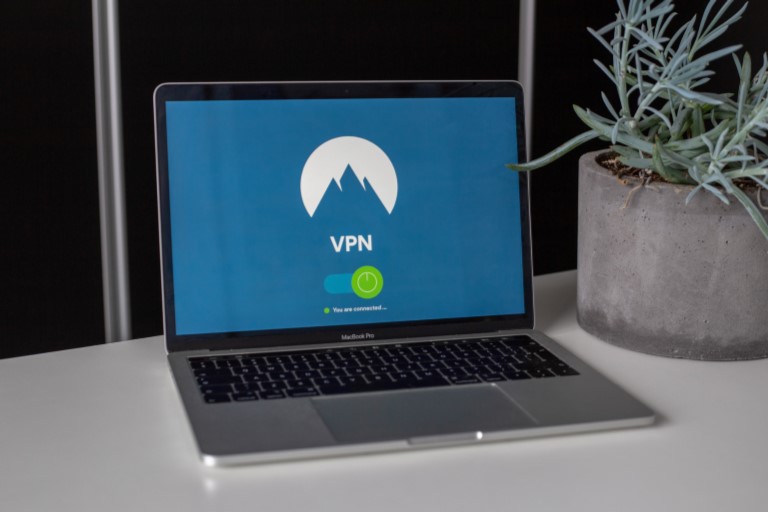 The term ‘virtual private network’ (or VPN) is widely used in the developed world, with 41% of people in the UK and US using this type of connection at least once a week.

This trend has become increasingly popular as awareness around VPNs and their benefit has grown, with this type of connection capable of securing public networks and circumnavigating the type of geographical content restrictions associated with streaming platforms such as Netflix.

But did you know that the widespread use of a VPN could also help your small business? Here are some benefits of using a VPN connection as an entrepreneur.

#1. Create a More Secure Connection (Both in the Office and Remotely)

Smaller ventures continue to drive the UK economy, accounting for approximately 99.9% of the total business population and employing three-fifths of the national workforce.

However, even smaller firms are now embracing remote and hybrid working models on a larger scale, creating challenges in terms of how workers are protected when accessing different private and public networks.

Because a VPN client routes all web traffic through a virtual tunnel that connects servers, this is encrypted and appears as an indecipherable string of code to would-be hackers.

Similarly, web traffic and activity cannot be viewed or intercepted by either network managers or Internet Service Providers (ISPs), the latter of which have been known to throttle users’ bandwidth during peak times.

This rule even applies on unsecured public networks, through which hackers often establish rogue access points that enable them to intercept data once a user has connected.

So, by installing and downloading a VPN for use on PCs and company laptops, you can provide comprehensive coverage for all of your employees, regardless of where they’re working on any given day and as they switch between different networks.

When you’re connected to a private network connection, the practice of file and document sharing is incredibly safe and secure.

The same practice isn’t quite as safe when accessing public networks, while entrepreneurs may be concerned by the practice of sharing files and sensitive documentation with employees who are working remotely and connected to a public network.

There’s another issue here, however, as attempting to secure these networks through more robust firewalls or security settings can inadvertently block remote workers from accessing the files that they need to do their jobs.

However, a remote access VPN negates this issue, by enabling business-owners to create a secure but accessible network that enables users to open and share private files when they’re connected.

Remember, a VPN for your PC or laptop will create an encrypted connection, so it may even be possible to collaborate and share files even if an employee is travelling abroad. This not only boosts security, but it also creates a more productive workforce overall.

For international brands, you may find that employees occasionally have difficulties accessing important content or websites in specific countries.

This can create challenges when trying to access sites in alternative countries, or attempting to use popular social media platforms when travelling overseas (both YouTube and Facebook are blocked in China, for example).

Crucially, Dropbox is also restricted in China and similar jurisdictions, creating an issue where travelling salesmen or managers are attempting to share or access documents with their colleagues.

One way to securely overcome this challenge is by installing a VPN client, as one of the main advantages of this is it can connect to a remote server in different locations across the globe (depending on the precise provider that you partner with).

This way, you can trick sites and platforms into thinking that your device is located in a different jurisdiction, immediately overcoming geographical content restrictions and affording remote workers unfettered access to the sites that they need to do their job.

Of course, there are some exceptions here, as authoritarian governments in China and Russia have sought to ban the use of VPNs, so it’s important that you identify market leading clients that operate the highest number of relevant server locations.

As we’ve already touched on, ISPs have been known to track and log individual user’s web traffic on their network, while throttling bandwidth to help cope and optimize overall performance during peak times.

In some cases, they may even throttle an individual’s bandwidth when they regularly engage in activities that consume large amounts of data, which may prove particularly challenging for remote workers who regularly engage in a range of different pastimes on their home network.

By using a client VPN, however, you can mask your IP address and web traffic successfully, making it impossible for ISPs to track your activity and subsequently throttle bandwidth.

This will have a direct impact on your Internet and page loading speeds, undermining productivity and even making it harder to carry out perfunctory tasks such as sending emails.