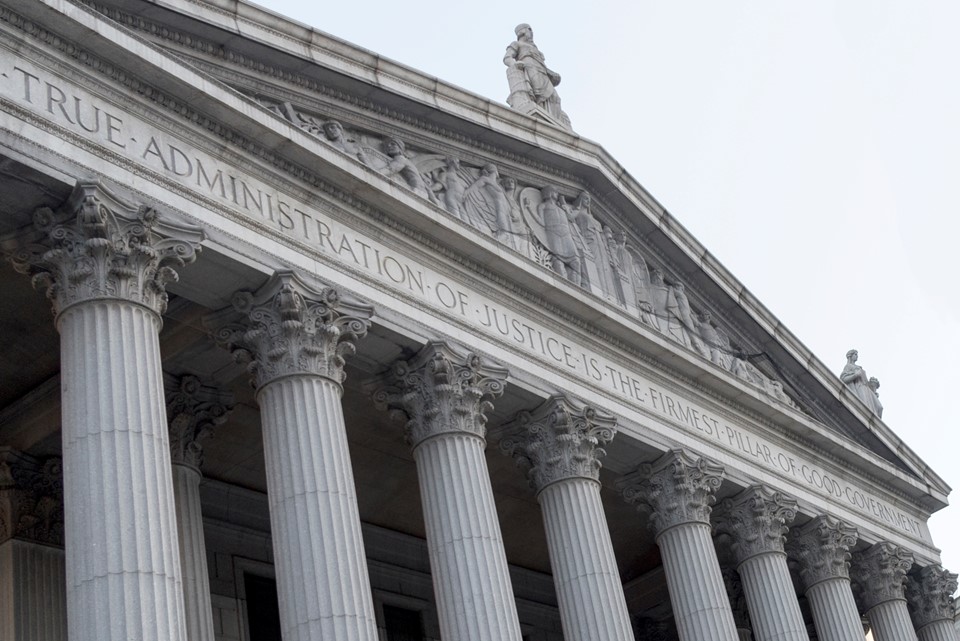 The United States Supreme Court on Friday overturned Roe v. Wade, the decision that guaranteed women’s right to have an abortion. The ruling, ending the 49-year-old decision, puts abortion policy at the discretion of states, many that have restricted and outlawed the procedure in recent months.

The Supreme Court’s 5-4 ruling is being described as the most significant curtailing of an established constitutional right in court’s history. The opinion written by Justice Samuel A. Alito Jr. is similar to a draft that was leaked by Politico in May.

“We hold that Roe and [the 1992 Planned Parenthood vs.] Casey must be overruled,” Alito wrote. “The Constitution makes no reference to abortion, and no such right is implicitly protected by any constitutional provision, including the one on which the defenders of Roe and Casey now chiefly rely — the Due Process Clause of the 14th Amendment.”

Chief Justice John G. Roberts Jr. concurred, but did not join the majority opinion. He said he would have upheld a Mississippi 15-week ban on abortion, but would have not overturned Roe v. Wade.

“The court’s decision to overrule Roe and Casey is a serious jolt to the legal system,” Roberts wrote.

“Today, the court … says that from the very moment of fertilization, a woman has no rights to speak of,” their dissent read. “A state can force her to bring a pregnancy to term, even at the steepest personal and familial costs.”

Los Angeles County Supervisor Janice Hahn said the ruling is “devastating.” “I never imagined we would be a country where my granddaughters would have fewer rights than I did depending on where they live,” Hahn said. “This ruling will not end abortion — even for women living in red states. We must ensure that California and pro-choice states across the country continue to be a haven for reproductive rights.”

Representative Mike Garcia, whose 25th Congressional District includes part of the Antelope Valley, said: The only thing that the Supreme Court determined today is that the constitutional path to legislate on this issue is now at the state level. As Californians, even after this ruling, you will continue to live under the same laws and access to abortion. The events today will not change access to abortions as constituents in California. Your access is still granted legally up to the point of fetal viability.”

LA County Supervisor Hilda Solis said she was “outraged.” “This decision is an assault on people’s freedom, one’s bodily autonomy,” Solis said in a statement. “And although this decision comes as no surprise, it is devastating. Pregnant people will die, families will suffer, and this is just the start.

“Clarence Thomas’ concurring opinion sets the stage for what’s to come,” Solis said. “They plan to overturn rulings that safeguard same-sex relationships, same-sex marriage, and contraception. The majority opinion, combined with Thomas’ concurrence, is yet another tragic example of extremist viewpoints in our government controlling our lives.”