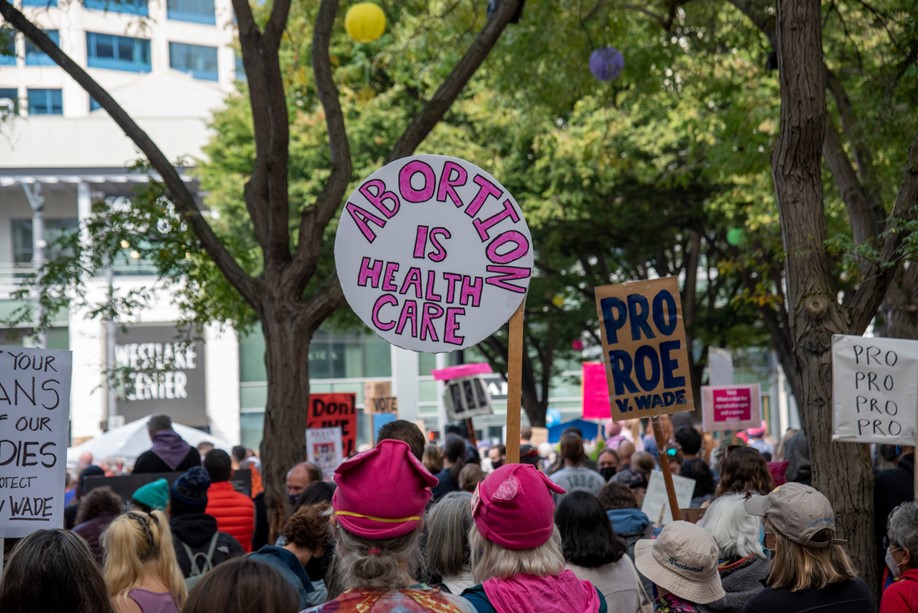 By the Los Angeles County Department of Public Health

Today [June 24], the Supreme Court of the United States (SCOTUS) announced their decision to overturn Roe v. Wade in the context of the Mississippi abortion case, Dobbs v. Jackson Women’s Health Organization. While this verdict is not a surprise, it is still shocking in its disregard for the health, rights, and dignity of half of the U.S. population.

Many states will now make abortion illegal; in some states, abortion is illegal as of today. Overall, we expect that as a result of this decision, it will eventually become nearly impossible for people to get an abortion in more than half of U.S. states. The patchwork of laws across the country will create confusion, fear and chaos for people who need abortion services.

We know from decades of research that the impact of criminalizing abortion falls hardest on people who already struggle to access health care, including abortion. This includes low income women, women of color, immigrants, youth, and LGBTQI+ people, many of whom will now potentially face the prospect of forced childbirth. All people, both residents of LA [County] and those residing elsewhere, must have access to safe, legal, high quality abortion services.

Los Angeles County’s Safe Haven Abortion Project is underway. It seeks to improve access to abortion and to the full spectrum of reproductive health services for Los Angeles [County] residents and for people who travel here from states where abortion is no longer an option. Access to the full spectrum of sexual and reproductive health care, including abortion, is fundamental to the health of individuals, families, and communities.

Make sure your friends and families know: In California and here in LA County, abortion remains safe and legal. For more information about abortion as a public health issue, see http://publichealth.lacounty.gov/owh/Abortion.htm.

About the author: Nationally accredited by the Public Health Accreditation Board, the Los Angeles County Department of Public Health comprises of more than 5,000 employees, has an annual budget of $1.3 billion, and is committed to promoting health equity and ensuring optimal health and wellbeing for all 10 million residents of Los Angeles County.