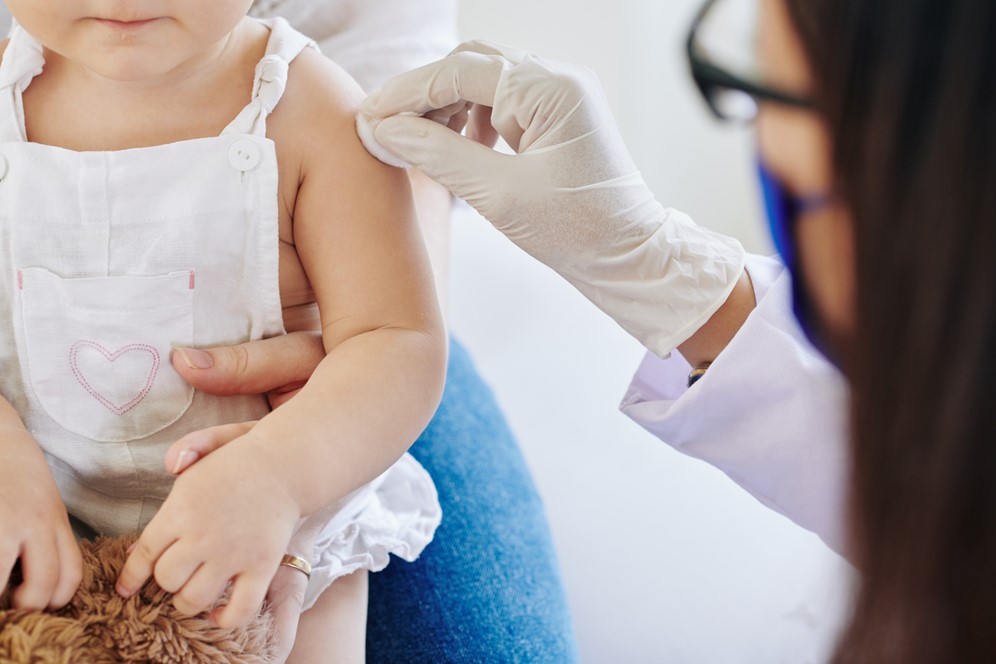 COVID-19 vaccine doses for children under age 5 began slowly rolling out in Los Angeles County Tuesday, although health officials warned that due to shipping delays, the pediatric shots weren’t expected to be more widely available until at least Wednesday.

Federal authorities approved the doses for kids as young as 6 months over the weekend. The approval applies to vaccines manufactured by Moderna and Pfizer-BioNTech.

Some pharmacies and pediatrician offices began administering the doses Tuesday, but availability was limited at many county run sites. According to the county Department of Public Health, shipping issues were causing the delay, with more widespread availability anticipated by Wednesday. Ultimately, the county anticipates the shots being available at more than 900 vaccination sites. Information on locations and scheduling appointments is available online at vaccinatelacounty.com, or in Spanish, vacunatelosangeles.com.

The county on Tuesday, June 21, reported another 2,294 COVID infections, raising the overall total from throughout the pandemic to 3,071,314. Health officials noted that while the daily number of cases appears to be stabilizing from increases over the past several weeks, overall transmission of the virus remains high. Health officials have said that the overall number of people testing positive is likely much higher than the daily reports, since many people are relying on at-home tests, the results of which are often not relayed to the county.

“The most important steps we can take is for the whole family to get vaccinated or boosted, if eligible, including the youngest members of the household who can now get vaccinated,” Public Health Director Barbara Ferrer said. “Residents should also wear a mask indoors when around others, and get tested if they feel sick, were exposed, or are gathering with others. If we keep taking these protections, we can protect one another and begin reducing transmission.”

The average daily rate of people testing positive for the virus continues its increases, reaching 10.6%. The percentage has been rising due a drop in the overall number of people getting tested caused by schools going on summer break. The county reported two additional virus-related deaths on Tuesday, raising the overall death toll to 32,263. The number of COVID-positive patients being treated in county hospitals spiked upward since the weekend, reaching 671 on Monday before dipping slightly to 664 on Tuesday, according to state figures. The number of those patients being treated in intensive care was 68 as of Tuesday.