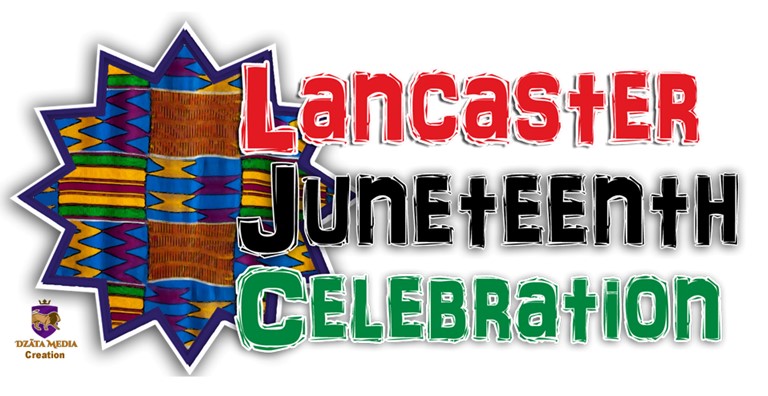 The celebration will include an early morning worship service, educational programming on Juneteenth, family-friendly games and activities, food, music, dancing, and a car show competition.

The inaugural, community-sponsored event is presented by the city of Lancaster and several local organizations and businesses, including Boss Kids Braiding Academy, the Antelope Valley Chapter of the NAACP, Natural Givers, and residents of the Antelope Valley.

“Our community partners invite you to join them in establishing the celebration of Juneteenth as a Lancaster tradition. Because the holiday coincides with Father’s Day this year, the event also honors fathers through the Black family reunion tradition… We invite all members of the community to attend this free, ‘family reunion’ style celebration of freedom and fatherhood,” according to Lancaster city website.

Juneteenth is the commemoration of the end of slavery specifically in Galveston, Texas, more than two years after the Emancipation Proclamation was issued. Although President Lincoln signed the Emancipation Proclamation on January 1, 1863, to “free all persons held as slaves,” it was not until two and a half years later on June 19, 1865, when Federal troops marched into Galveston, Texas, that slaves in the last Confederate state learned of their freedom. This milestone event, followed by the passage of the 13th Amendment, officially marked the end of slavery in the United States.