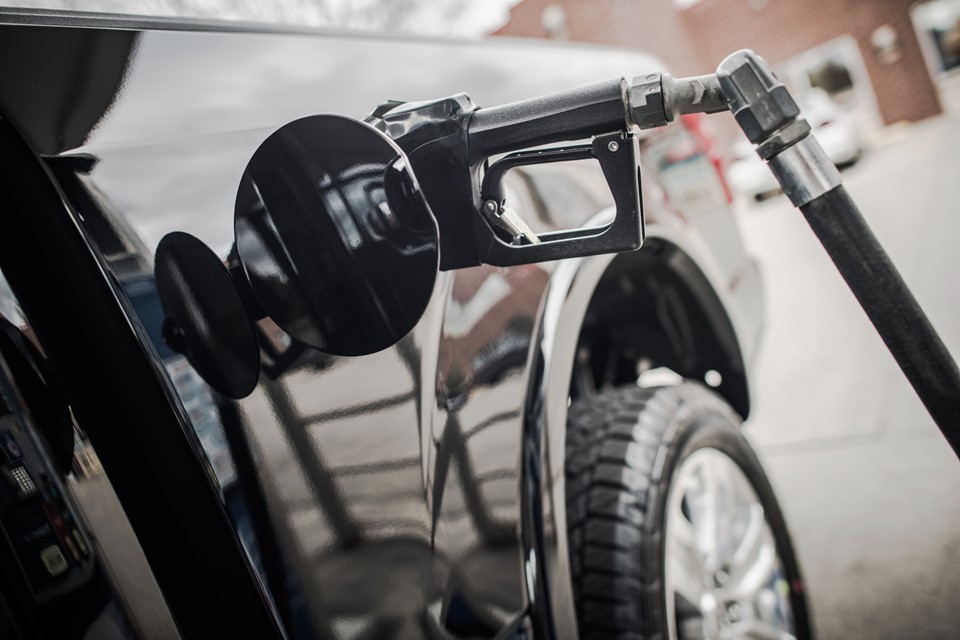 The average price of a gallon of self-serve regular gasoline in Los Angeles County dropped Wednesday, June 14, for the second time in three days following an 18-day streak of increases totaling 36.9 cents, decreasing two-tenths of a cent to $6.46.

The streak ended Monday with a decrease of one-tenth of a cent. The average price rose three-tenths of a cent to a record $6.462 on Tuesday.

The average price is 4.6 cents more than one week ago, 44.7 cents higher than one month ago and $2.212 greater than one year ago, according to figures from the AAA and the Oil Price Information Service.

The national average is 5.9 cents more than one week ago, 54.4 cents higher than one month ago and $1.938 greater than one year ago.