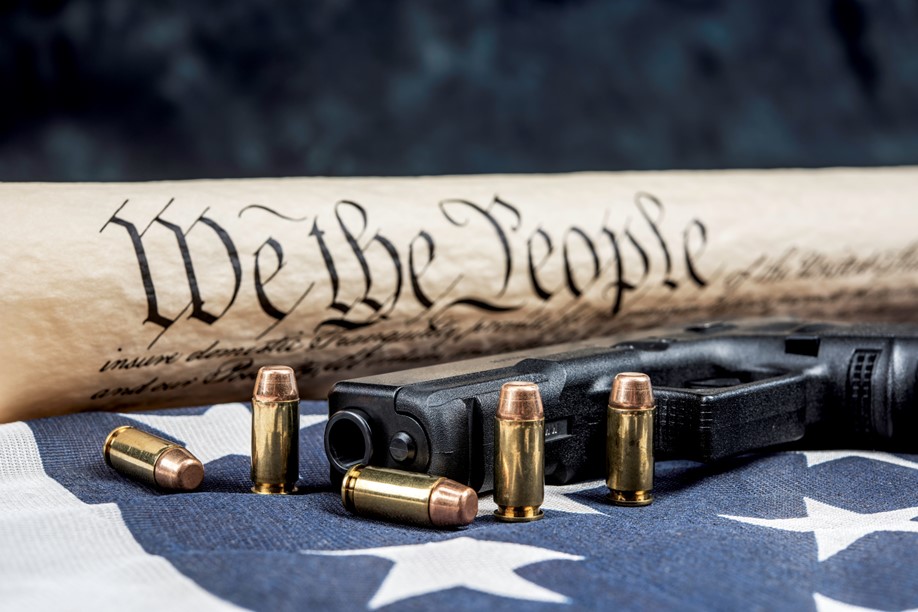 The Los Angeles County Board of Supervisors unanimously directed its attorneys Tuesday to investigate potential gun-control measures that could be implemented locally.

“There’s no doubt that we’re facing a gun violence epidemic in our nation,” said Supervisor Janice Hahn, who introduced the motion asking for the report. “There’s simply too many guns out in our communities.”

The motion calls for county attorneys to explore an array of possible local regulations, such as increasing the required age to purchase a long gun from 18 to 21, enacting a safe-storage ordinance similar to one in place in the city of Los Angeles, creating buffer zones between schools and gun stores, and banning people who are on the federal no-fly list from purchasing guns.

Hahn referenced gun-control rallies that were held across the country over the weekend, saying students and parents are “begging those of us who can to take action against gun violence.”

“I wanted to take a look at what we could do as county supervisors here in Los Angeles County,” Hahn said, calling for a list of “common-sense gun measures that we can enact here at the local level that would save lives.” The board unanimously backed her motion.

“We know that each shooting takes somebody’s life away, and we have to go way beyond this now, and I do believe this motion will help us get there,” Supervisor Hilda Solis said.

The motion also asks county staff to explore what it would take to enable the county Department of Public Health to declare gun violence a public health emergency. It also adds the county’s voice in support of bipartisan gun legislation being considered in Congress.