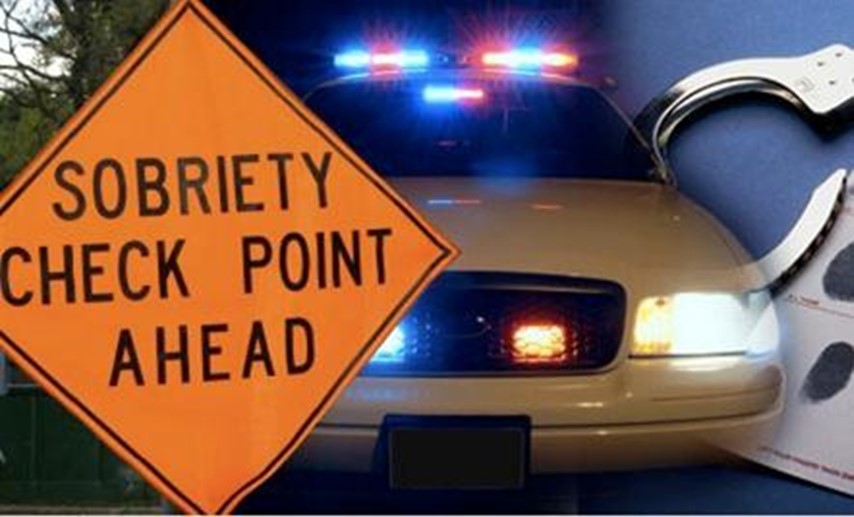 LANCASTER – No one was arrested for driving under the influence, but eight people were cited for license violations at a DUI checkpoint in Lancaster Friday night and early Saturday morning, authorities said.

The Los Angeles County Sheriff’s Department conducted the checkpoint from 6 p.m. Friday, June 10, to 2 a.m. Saturday, June 11, near the intersection of Avenue J and Genoa Avenue, according to a news release from the Sheriff’s Information Bureau.

Sheriff’s officials said the primary purpose of DUI checkpoints is to promote public safety by taking suspected impaired drivers off roads. Checkpoint locations are chosen based on reported incidents of impaired driving-related crashes, according to the sheriff’s department.

27 comments for "Multiple drivers cited, none for DUI at Lancaster checkpoint"