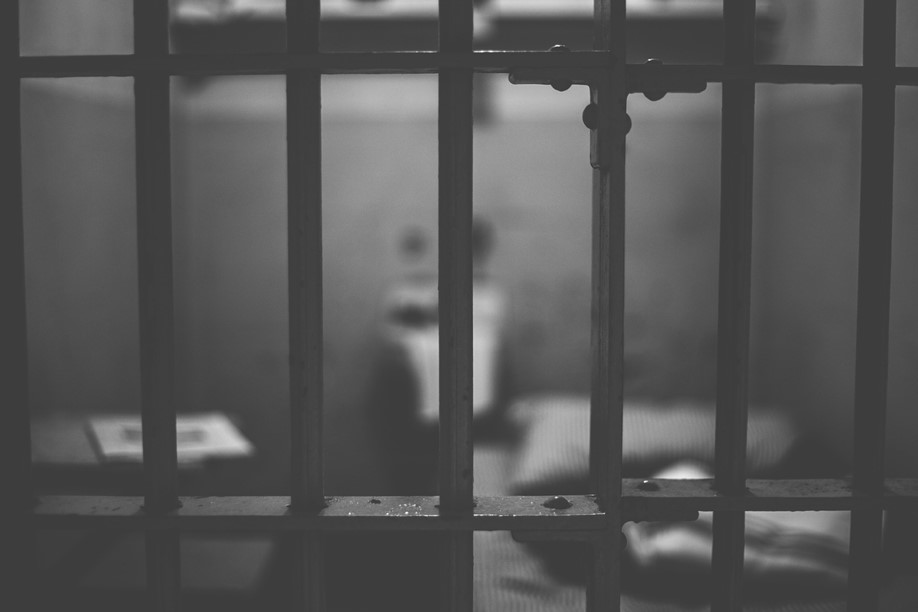 The cause of death for increasing numbers of otherwise healthy Black and Latino men in Los Angeles County jails is being deliberately misclassified as natural or undetermined, usually to hide beatings administered by guards, UCLA researchers claimed Wednesday.

Their report — “Evaluating the Autopsies of 59 Deaths in Los Angeles County Jails, 2009-2019” — alleges that the majority of deaths of young Black and Latino men in jail are at the hands of Los Angeles County Sheriff’s Department guards through physical violence, mistreatment of the mentally ill or the result of medical negligence.

Of the 292 reported deaths of men and women of all races in the county jail system for the 10-year period, researchers were allowed access to the medical records of just 59 inmates. The report’s overall conclusions of racial bias, excess violence against inmates and misclassification of causes of death for those who died were extrapolated from the documents researchers were able to study, Keel said. A detailed request for comment sent to the LASD’s media office as requested was not immediately answered.

“Autopsies are the single most important source of information about people who die in the custody of law enforcement,” Keel said during a virtual press briefing, adding that this suggests a conflict of interest “because the people who are in charge of the inmates give the information on their deaths.”

Report co-author Nick Shapiro, a UCLA assistant professor and director of the Carceral Ecologies Lab, said security holds placed by the LASD, the L.A. County Department of Medical Examiner-Coroner or the District Attorney’s Office blocked access to records in the remaining deaths.

Although many of the deaths investigated by researchers were classified as natural, “unnatural forces may have played a role,” Shapiro said.

“It’s a pattern that’s all too often repeated, yet most autopsy reports have not been released to the public because of ‘security holds,”‘ Keel added.

In response, the DMEC said the report’s findings are inaccurate and misrepresent the accessibility of autopsy reports.

“In November 2020, Dr. Terence Keel’s office requested 210 examination reports from the DMEC,” according to the statement. “None of the requests were on security hold. This request was fulfilled with the mailing of 210 autopsy reports to his office between January and April 2021. His office did not follow up nor advise our staff that reports were not received or were not being made available to him.”

The DMEC also claims the report “erroneously” alleges that in-custody reports were not released due to security holds.

“The most egregious implication made by the report is that DMEC doctors are willfully misclassifying deaths to an opinion that is not based on their specialized expertise in forensic pathology,” the department said.

The report alleges that Black and Latino men in custody are being killed “by a system that covers up their brutal deaths and then closes a blind eye to official reports being filed that are erroneous and deem these deaths natural or from undetermined causes. More than 75% of the people in the study died before standing trial.”

In the context of the L.A. County jail system, the report’s authors say they found that the culture inside the walls is one of racial bias, violence and abuse, lack of accountability and conflict of interest.

“Tell us the truth about how our sons are dying in jail,” Keel said. “But I don’t think the culture in the jails allows for that. These people are dying in the darkness.”

Also on hand at Wednesday’s news conference was Helen Jones, a community organizer and the mother of a 22-year-old man who died in the Men’s Central Jail in March 2009 following his arrest for drug possession.

According to his mother, John Horton was beaten to death by a deputy gang while locked in solitary confinement. The official cause of death was listed after an internal probe as suicide, but Jones said she believes jail guards “staged his death to look like a suicide.”

“My family has been devastated for the last 13 years,” Jones said. “We’re still devastated to this day because we haven’t gotten one inch of justice.”