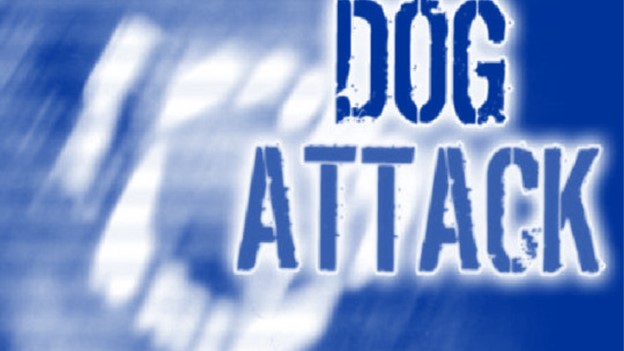 LANCASTER – A woman was taken to the hospital after she was attacked by at least two dogs in the Lake Los Angeles area, authorities said.

Deputies from the Palmdale Sheriff’s Station responded just after midnight on Friday, May 20, to the 39100 block of 182nd Street East where they found a woman on the ground suffering from several dog bites to her face and head, said Lt. Layne Arnold.

“We’re not exactly sure how this happened, or how severe the dog bites are,” Arnold told City News Service.

The victim was treated at the scene by Los Angeles County Fire paramedics and taken to Antelope Valley Hospital in an unknown condition.

It was not known whether Animal Control was contacted. No further information on the incident was immediately available.