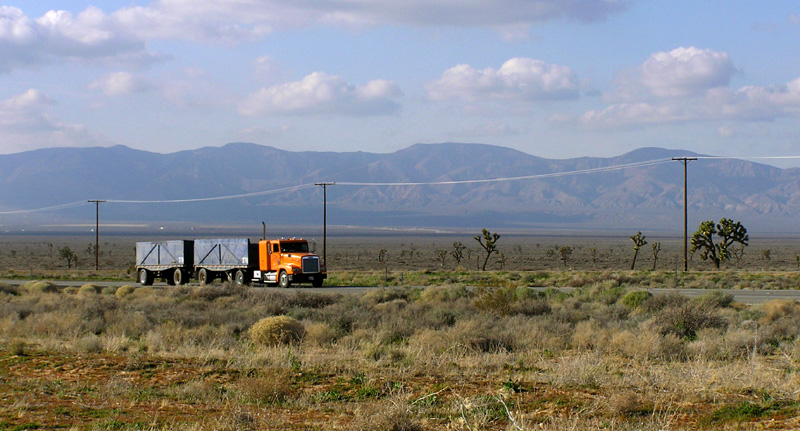 The real estate industry in Antelope Valley, Los Angeles is expecting a major boom due to the development potential of its underutilized land. This is good news after a tumultuous few years for the local property market, and the economy as a whole. Antelope Valley has a vacancy rate of 5.4% in more than 4.5 million square feet of office space, meaning that there is huge potential for buyers, whether commercial or residential, to make profitable use of the land.

Palmdale, in the heart of Northern Los Angeles County, is a city that’s earmarked as having huge potential for growth in the Antelope Valley region. The city is a well-established aerospace hub and requires a large staff contingent to fill numerous roles. This means that there are plenty of employment opportunities for residents, making Palmdale a strong contributor to the economy. Now, local officials see a lot of potential in the area for continued job creation through proper use of the underutilized land.

Making full and proper use of the land, for either commercial, industrial, or residential purposes, will require real estate officials and land surveyors who work for the county of Los Angeles to embark on a land clearing mission before starting on any potential property projects. The importance of land clearing before undertaking a project cannot be overstated. Land clearing is critical for many reasons including reducing pests from infesting under-construction and completed property, enhancing the aesthetics of the land during the building project, and creating an environment that is safe for construction. These are all precautions that must be properly observed to attract potential buyers and interested parties.

The real estate market of the United States, and Los Angeles, in particular, has struggled over the last two years. Commercial and leasing investment sales have declined by 40% since 2020, and this dip was hugely unexpected. However, the sheer acreage of the underused land in Palmdale is promising, and experts in the industry now have a positive outlook on the future of real estate in the region. Historically, Los Angeles is infamous for its soaring high housing prices, but that trend has been cooling off over the last few months as the market seeks to restabilize.

Another real estate project in Antelope Valley that is giving experts in the industry hope is the Ritter Ranch project, which has been gaining traction in 2022. The project was initially proposed to create more housing, schools, and malls in the Palmdale area, and the developers may well consider utilizing the underused land mentioned above. In many cases there is existing infrastructure that simply needs to be remodeled around new requirements, making it ripe for development.

Overall, the future’s looking bright as more and more land opportunities continue to present themselves in Antelope Valley. The region has a wealth of underutilized land that could mark a turning point for the local economy if it’s developed.