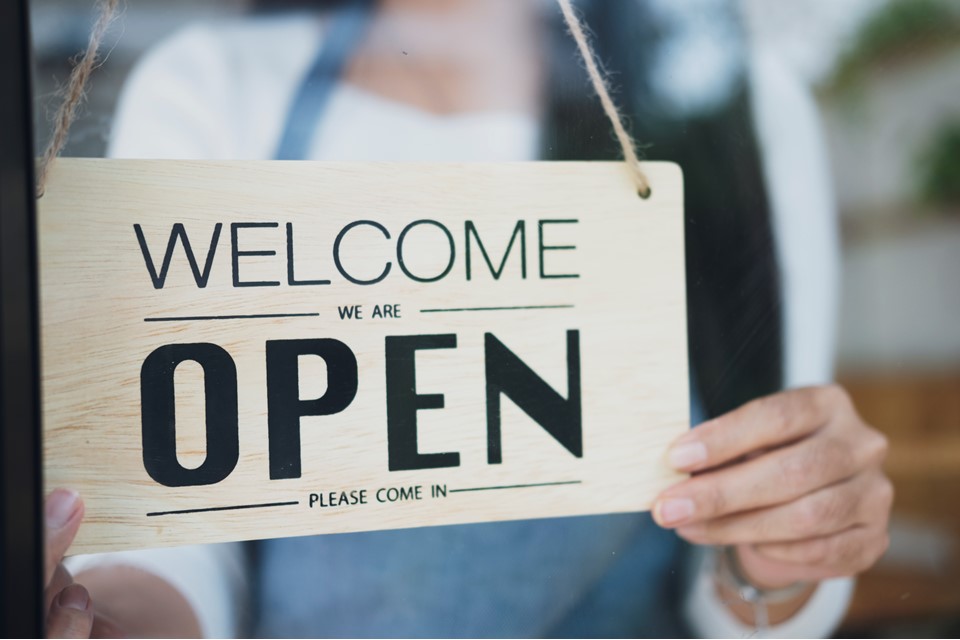 Have you procrastinated about starting your own business, earning a college degree, or tackling a similarly important life task because you fear it might be too much work? It’s a common fear and one that is completely understandable. Many of life’s most significant achievements come at a great cost. However, some milestones on the road to success and happiness are certainly worth the time and effort. Most people who start their own companies don’t regret the hours and sweat they put into the task. Likewise, ask any college grad, and you’ll discover that they’re glad they took the time to earn a degree.

Working adults’ other common goals include raising a family, building a happy marriage, paying their house off, and more. How can you know in advance if one of your primary aims is worth the struggle to acquire it? Maybe the only way to gain insight into that deep question is to review some of the most common accomplishments and weigh the pros and cons of chasing them.

Starting your own company can be a life changing event for anyone brave enough to give it a go. There are so many startup business tips to help you pave the way. But what are the costs? Aside from a wide range of financial commitments, owners devote a lot of time to planning for a successful first day. After that, there might not be any significant profits for months, during which time founders put in additional hours building their customer base. However, for those who stick it out, ask for help when they need it, and make a sincere effort at building a company from the ground up, the rewards can include not only personal satisfaction but financial returns large enough to sustain a long-term career and provide for a family.

Getting a College Degree

Good luck finding a college graduate who regrets earning a diploma. Even though paying for education can be a challenge, many students apply for scholarships in order to cover some of the related expenses. The beauty of scholarships is that they are essentially free money that never needs to be paid back. The most efficient way of obtaining is to use an online platform like Going Merry scholarships where you can first find out which ones you are qualified for. Then, apply to as many as possible to maximize your chances for success.

Paying Off a House

Making that final mortgage payment is the crowning jewel of personal finance for many of people. Owning a home after decades of making monthly payments toward the obligation is a major milestone in anyone’s life. Through the years, some owners have invested more in their homes by paying for additions, expansions, and improvements. You’re not likely to find complaints among this crowd because they almost universally view the long haul and all the payments as part of the justifiable cost of home ownership. There’s even a dollar value on ownership if you choose to sell your home and move somewhere else.

Having a Successful Marriage and Raising Children

For a certain group of people, building a long-lasting marriage is well worth the efforts it requires to remain together through the years. Couples who also raise children together, and remain married, will typically point to those two accomplishments as the most important ones in their lives. However, it does take a lot of work to make a marriage work, as millions of husbands and wives will attest. The joint effort has its own rewards, including a network of children and grandchildren who bring untold joy into the lives of the couple as they grow older.