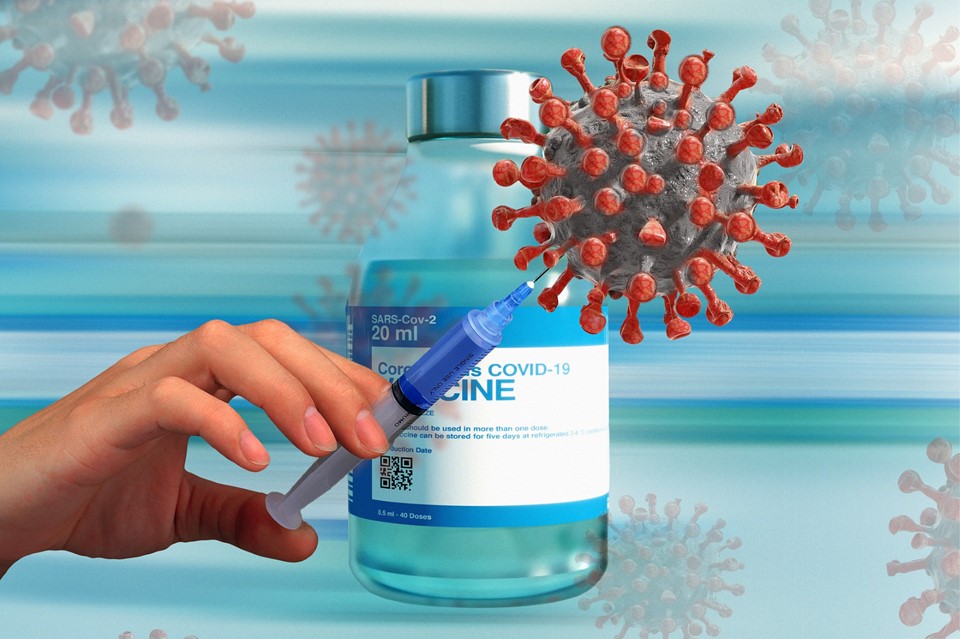 The daily number of COVID-19 cases reported in Los Angeles County jumped again Friday, with more than 3,200 new infections logged, while health officials again warned of the disproportionate impact the pandemic has had on Black and Latino/a residents.

The county reported 3,270 new infections on Friday, May 6, lifting the county’s overall total from throughout the pandemic to 2,888,408. Six more virus-related fatalities were also reported, raising the death toll to 31,991.

According to state figures, there were 239 COVID-positive patients in Los Angeles County hospitals as of Friday, down from 244 on Thursday. Of those patients, 36 were being treated in intensive care, down from 37 a day earlier. The average daily rate of people testing positive for the virus was 2.3% on Friday, roughly the same as Thursday.

The county Department of Public Health warned Friday that throughout the pandemic, Black and Latino/a residents have faced a higher impact in terms of infections and deaths than white and Asian residents. Lower-income areas have also been more heavily affected. The discrepancies point to long-standing differences in level of care and access to care, officials said.

County officials attributed the differences to factors such as frequency of exposures, overall community conditions and general health status of residents in the various areas.

“As L.A. County continues in this different phase of the pandemic, Public Health’s goal has not changed, and we will work with partners to reduce serious illness and deaths from COVID-19,” Public Health Director Barbara Ferrer said in a statement. “It is simply not appropriate to tolerate disproportionality that results in higher rates of illness, death and long-term disability among some residents and workers when there are collective prevention strategies that can mitigate spread and serious illness.”