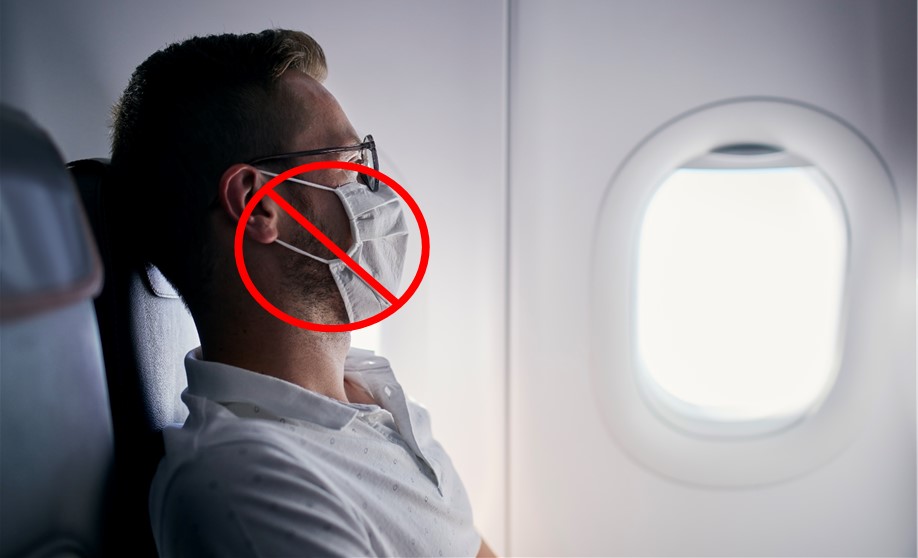 Face masks are no longer mandatory on most airlines, at airports, and on local buses and trains, officials said Tuesday.

Mask-wearing requirements on transit operations were thrown into doubt Monday when U.S. District Judge Kathryn Kimball Mizelle in Florida issued a ruling saying the U.S. Centers for Disease Control and Prevention had exceeded its authority by mandating face-coverings on mass transportation.

Most major airlines — including Southwest, Delta Air Lines, American and United — quickly made mask-wearing optional in response to the ruling. The Transportation Security Administration also announced that it would no longer enforce the mask rule at airports.

The ride-hailing service Uber also dropped its mask mandate for drivers and passengers, saying face coverings are still recommended. Lyft has not yet issued any changes in its masking policy.

The CDC first issued an order mandating masks on public conveyances in January 2021, saying “traveling on public transportation increases a person’s risk of getting and spreading COVID-19.”

Mask mandates have slowly been lifted in many settings in recent weeks. Los Angeles County and the state have scrapped requirements for masks at outdoor and indoor mega-events, and face coverings are no longer mandatory in most indoor environments.