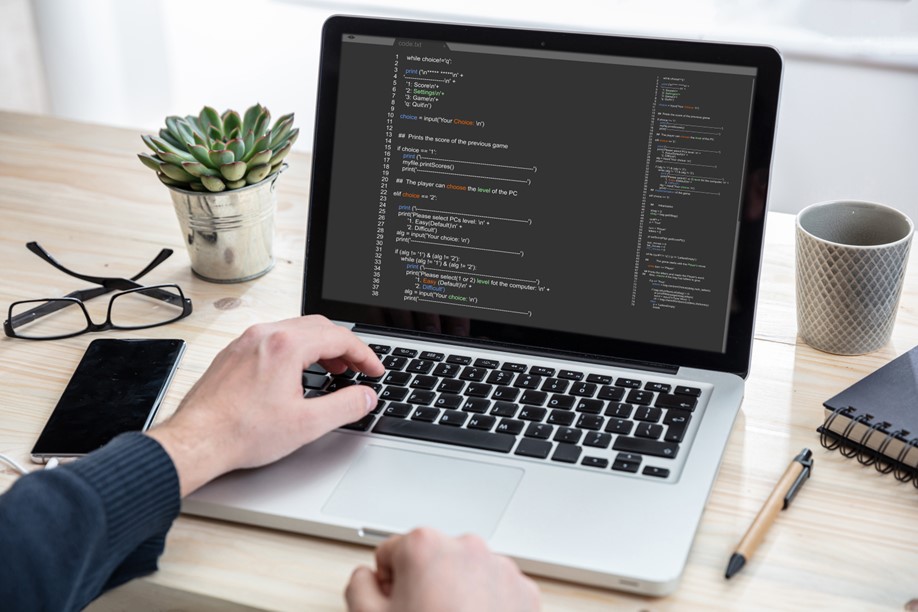 Apache Spark is an engine that supports multiple programming languages, including Java, Scala, Python, and R, which are the top 4 highly effective programming languages for Big data on Google. It is used in the fields of data science, data engineering, and machine learning on single node machines or clusters that involve the collection, integration, and implementation of data. When it comes to learning Spark, the first thing that any developer would think about is what language to use and which one to master? The same is true for Solution Architects and Organizations because every problem requires different skill sets to solve. Therefore, it is of utmost importance that in the context of Spark one has the right knowledge about the plethora of programming languages that are supported by Spark.

Two of the most important programming languages, namely Java and Scala, are discussed in this article. Java is one of the oldest languages of all the top 4 highly effective programming languages mentioned above. Therefore, the traditional frameworks and the tools within the ecosystem of Big data are based on this old language. The major pro of java is that it provides the opportunity to use a large ecosystem of tools in the Big data world. On the other hand, Scala is a beautiful crossover between functional and object-oriented programming, invented in 2003 by Martin Odersky, a German Computer Scientist. As the name suggests, it is a highly scalable language. The details about Spark Scala Vs Java have been provided for comparative analysis.

Java is one of the oldest and most popular programming languages that is widely adopted, especially in the Big data world. For a majority of Big data projects, Java is the most suitable and chosen language by Big data developers and tool creators. However, as far as the Spark framework is concerned, various factors decide whether Java is the right fit or not. Some advantages and disadvantages of Java have been listed below for a clear understanding:

The Pros/ Features/ Advantages of Java

The Cons/ Drawbacks/ Disadvantages of Java

The Pros/ Features/ Advantages of Scala

The Cons/ Drawbacks/ Disadvantages of Scala

Scala and Java are two of the most effective and widely used programming languages that are supported by Spark. Both of them come with their pros and cons. To find out which language is the best in what situation one needs to analyze all the pros and cons. Both Java and Scala run over the Java Virtual Machine which makes these languages framework friendly. Since Scala was created at a later point in time when there was more progress in the field of technology and programming, it can be said that perhaps, Scala is an advanced version of Java. Broadly speaking, when it comes to Big data, Java is more preferred and when it comes to Spark, Scala is more preferable.