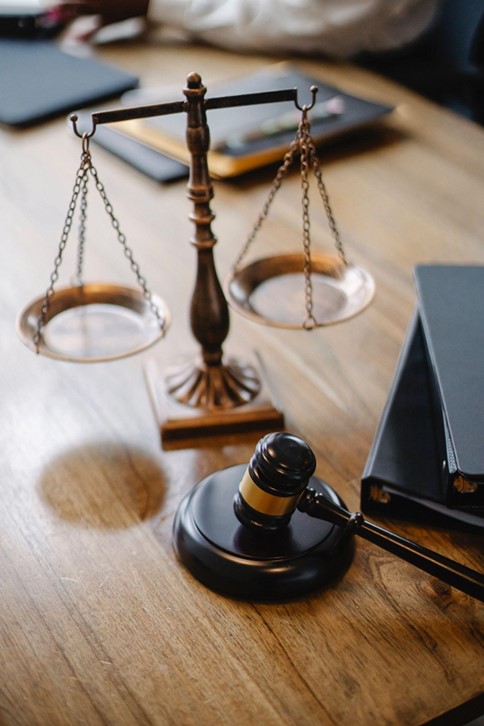 Each day workers are discharged from their jobs without knowing their legal rights. If you were fired from your job, you may be entitled to a wrongful termination claim. If you require legal assistance, employment law professionals recommend Rubin Law Corporation – Wrongful Termination Law.

The Equal Employment Opportunity Commission (EEOC) and the laws they enforce protect employees from being fired or discriminated against due to their age, disability, gender, genetic information, national origin, race, religion, or sex. Many states prohibit employment discrimination based on gender identity or sexuality as well.

If any of the following happened to you, then you may have a valid claim for wrongful termination based on discrimination:

Employment law prohibits harassment based on protected categories. Consider filing a wrongful termination claim if your employer did the following:

If one of the following situations happened to you, then you could have a valid claim for wrongful termination because of retaliation:

An employment law attorney can discuss your circumstances with you and investigate what options are available. If you have a written contract or other statements that promise you job security, you have a strong argument that you are not an at-will employee.

If you have an implied employment contract, this can also be an exception to the at-will rule.

Courts consider the length of time at your employer, the regularity of job promotions, performance reviews, and more to determine the legitimacy of your claim.

Courts have found that employers breached the duty of good faith and fair dealing by:

Some states don’t recognize “good faith and fair dealing.” They require a valid employment contract before employees can sue for a breach.

It is illegal to fire someone when that firing violates public policy. Many courts require that there be some specific law setting out the policy and have specified employment-related actions that violate public policy, such as terminating an employee for:

If you desire to prove that your job loss came about because of fraud, you must demonstrate that:

It’s not easy to prove fraud. However, employment law specialists have had success recovering damages for those who have been wrongfully terminated for reporting or preventing fraud.

Defamation laws protect a person’s reputation in the community. If you can demonstrate that your employer or former employer made untrue malicious statements about you, these statements harm your chances of getting a new job.

When looking to start a defamation claim, you must prove that your former employer:

Whistle-blowing laws protect those who report unlawful activities that harm the public interest. Many states protect and even award whistle-blowers that provide information that can help others or save the government money. Some states only offer whistle-blower protection when their employer broke certain laws. These generally include environmental or labor laws.

Contact an EEOC field office if you want to file a discrimination complaint. Most state governments have anti-discrimination laws, and they offer additional protection on top of the federal regulations.

Some state laws only apply to certain sized businesses. Other laws prohibit discrimination based on if you’re married or have children. Also, many dates have different statutes of limitation for filing a charge. Some instances of wrongful termination may be illegal in one state and legal in another.

If you’re unsure which laws protect you against wrongful termination, consider hiring an employment law attorney. They’re filled with the federal and state laws that pertain to your unlawful discharge and will help you recover damages for your losses.