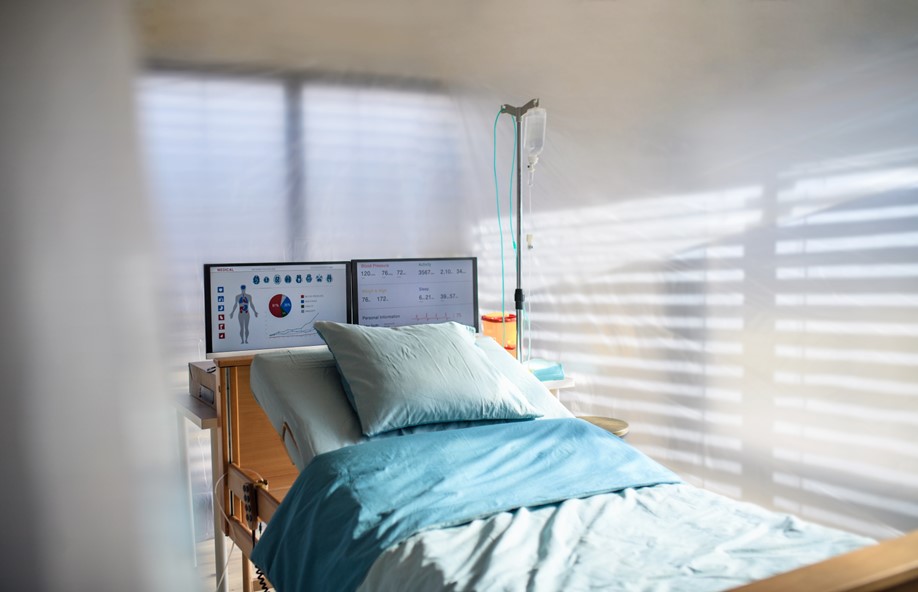 According to the county Department of Public Health, daily COVID infection numbers rose by an average of 3.1% per day over the past week. Over the past seven days, the county reported an average of 960 new cases per day, a 23% jump from the previous seven days. The increase in cases has been blamed on rising spread of the infectious BA.2 subvariant of the virus. BA.2 is an offshoot of the Omicron variant that fueled a winter surge in infections.

County health officials noted that the average daily rate of people testing positive for the virus remains relatively low, at 1% as of Monday, April 11, but the rate has ticked up slightly over the past week. Also still low are the number of COVID-19-positive patients in county hospitals — 265 according to state figures, including 38 being treated in intensive care.

But officials noted that traditionally during the pandemic, increases in hospitalizations tend to come within weeks of a rise in infection numbers, followed by an increase in deaths. That pattern is already being seen in other parts of the country, including New York City. Philadelphia health officials announced this week they were reinstating an indoor mask-wearing mandate due to rising COVID numbers.

“The evidence is becoming clearer that given the current approved vaccines and the reality of a mutating virus, some of us will need to boost our immune systems a couple of times during the year in order to be optimally protected,” Public Health Director Barbara Ferrer said in a statement. “This includes those infected with Omicron over the winter, since natural immunity against SARS-CoV-2 also wanes over time.

“As we celebrate the spring holidays, let’s do our very best to make use of the powerful tools at hand, vaccinations, boosters, testing, and masking, to keep ourselves and those most vulnerable to severe illness, as safe as possible,” Ferrer said.

According to the county, which no longer reports COVID numbers on weekends, a total of 2,875 new infections were confirmed between Saturday and Monday, giving the county a cumulative pandemic total of 2,846,303. A total of 38 virus-related deaths were reported over the three-day period, raising the overall death toll in the county to 31,807.

Ferrer reported last week that BA.2 represented 47% of all cases in the county that underwent specialized testing to identify COVID variants, but she said the percentage is likely higher, since the data reflect cases from two weeks ago. During the previous week, BA.2 represented only 32% of infections, up from 16% the week prior to that.