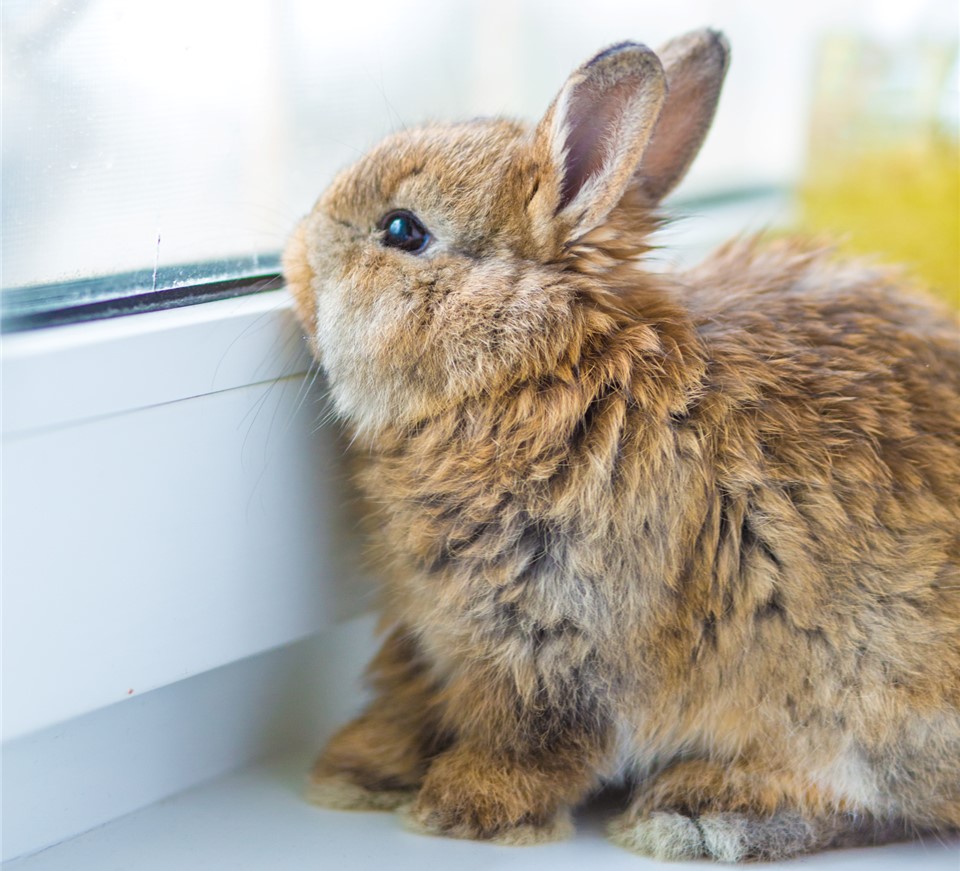 LOS ANGELES – With Easter approaching, animal rescue organizations in Los Angeles County and elsewhere are urging people to avoid the temptation to purchase or adopt bunnies as Easter gifts for children.

They say what begins as a well-meaning gesture often leads to abandoned bunnies when the novelty wears off and families realize they’re not equipped to properly care for the animals.

“Easter bunnies who magically appear and lay multi-colored eggs shown on greetings cards and cartoons are nothing but a fantasy,” says Lejla Hadzimuratovic, founder and president of Bunny World Foundation, a Los Angeles County-based nonprofit that’s rescued thousands of unwanted rabbits from shelters and owner surrenders since its founding in 2008. “The reality is that all year long bunnies, who appear more like urban chickens, are dying by the millions, slaughtered for food, fur and skin, tortured in laboratory experiments and confined to shoebox-sized cages, neglected, and exposed to harsh temperatures in commercial breeding factories.”

Typically bought on a whim as a toy for a child, bunnies often live a desolate life in the corner of a filthy cage without enrichment until they are abandoned to a shelter or die of neglect.

“Every year, we scream from the top of our lungs that bunnies don’t make good Easter gifts, and still, those reminders go unheeded,” Hadzimuratovic said.

Bunny World Foundation typically sees a major surge in dumped bunnies in the weeks and months following Easter. To accommodate the high number of bunnies the group rescues shelters — some of whom have special medical needs that place them at greater risk — Bunny World Foundation offers a free foster program in which people care for the animals, help promote them on social media and bring them to adoption events until they find a permanent home.

Rabbits are not low-maintenance pets. They require feeding, cleaning, and humane indoor housing in a bunny-proofed room, and veterinary care can be expensive. They’re also not ideal pets for small children, as they respond best to quiet energy and can be easily spooked by the hyperactivity of a child. Most bunnies do not like to be picked up or held, may scratch or bite in an effort to get free, and can be seriously injured or even killed if they’re dropped.

For those with children, rescue groups and animal control officials recommend buying a stuffed toy bunny or chocolate candy rabbit for kids’ Easter baskets. Retail sales of rabbits, dogs and cats is prohibited in California, but direct sales are still permitted, including online, and illegal street sales occur LA County. People for the Ethical Treatment of Animals also offers “9 Reasons Why You Shouldn’t Buy a Bunny” at www.petakids.com/save-animals/never-buy- bunnies/.

Advocates for bunnies do want them to be adopted into loving homes, but they stress that adoption is a serious commitment that requires a willingness to learn the ropes. A few basics:

— Domestic rabbits should be kept indoors at all times.

— They should be fed a diet of unlimited timothy hay and a daily portion of leafy greens, plus pellets and alfalfa hay for rabbits under 6 months.

— They should never be kept in cages, as they need room to hop around and exercise their legs.

— They need to be thoroughly groomed every two to three months to remove excess fur and have their nails trimmed.

— They’re aggressive chewers, and need to be kept away from electrical cords and anything that can be dangerous if ingested, such as taped or glued boxes.