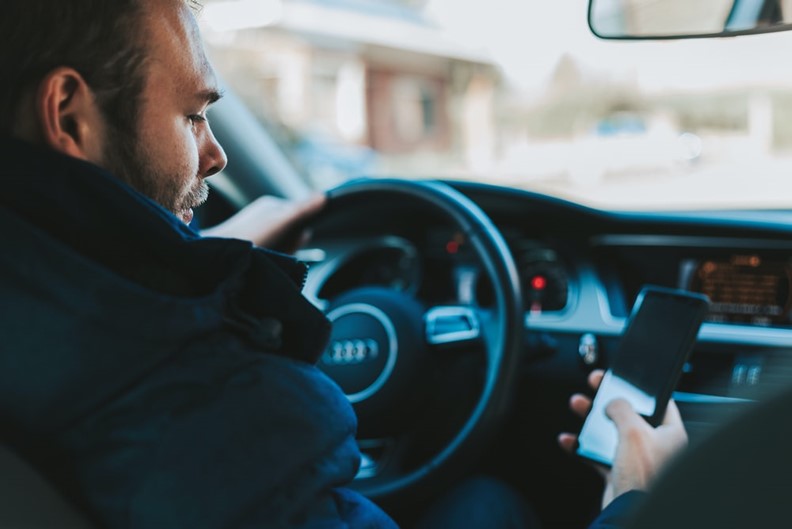 April is Distracted Driving Awareness Month, and the Los Angeles County Sheriff’s Department will be actively looking for drivers throughout the month who are in violation of the state’s hands-free cell phone law, authorities announced Wednesday.

“Holding your phone and using it while driving is not only dangerous, but also illegal,” Los Angeles County Sheriff’s Department Sgt. Robert Hill said. “For the safety of your family and others on the road, put the phone away and focus on driving.”

According to the 2021 California Statewide Public Opinion Survey, nearly three out of every four drivers surveyed said that distracted driving because of texting was their biggest safety concern. In 2019, the California Highway Patrol (CHP) issued nearly 20,000 citations during the month of April to drivers for hands-free cell phone law violations.

Under current law, drivers are not allowed to hold a phone or electronic communications device while operating a vehicle. This includes talking, texting, or using an app. Using a handheld cell phone while driving is punishable by a fine. Violating the hands-free law for a second time within 36 months of a prior conviction for the same offense will result in a point being added to a driver’s record.

“If you have an important phone call, text, email, or need to program directions, pull over to a safe parking spot,” sheriff’s officials warned in a news release. “Before starting the car, either silence your phone or put it somewhere you can’t reach.”

Funding for distracted driving enforcement operations is provided by a grant from the California Office of Traffic Safety, through the National Highway Traffic Safety Administration.

7 comments for "LASD cracking down on distracted drivers"