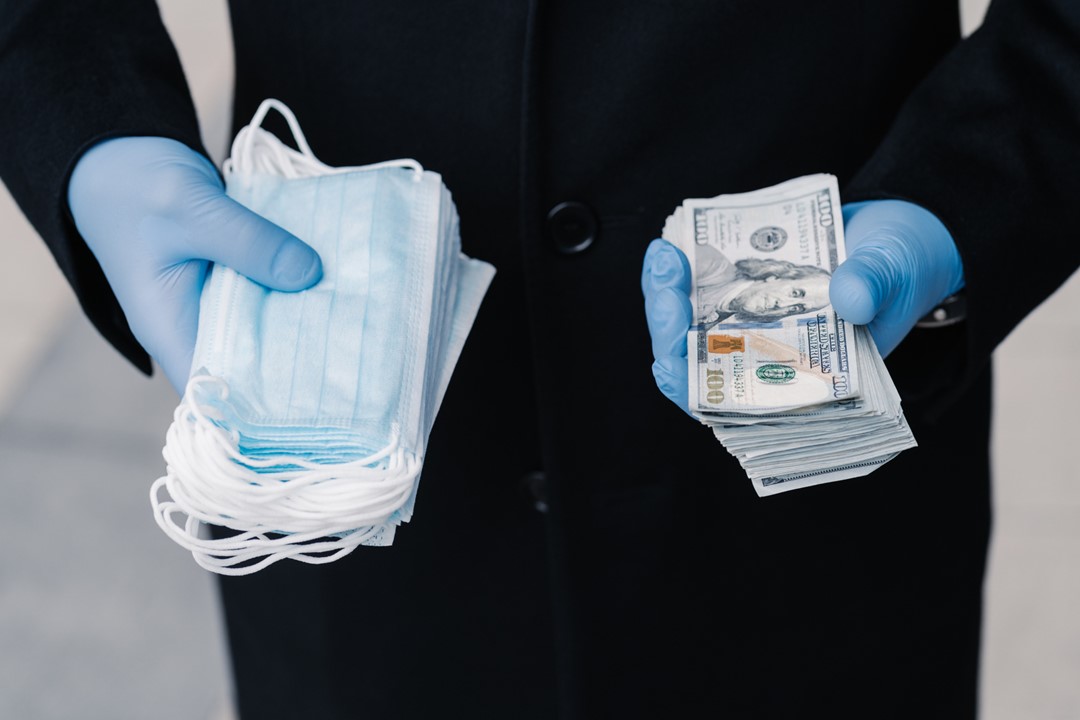 As negotiations continue in Washington, D.C., the Los Angeles County Board of Supervisors Tuesday urged Congress to approve additional COVID-19 funding to ensure continued access to vaccinations, testing and care for coronavirus patients.

The board unanimously approved a motion by Supervisor Hilda Solis to formally urge President Joe Biden and members of Congress to negotiate an agreement that continues funding for COVID health measures.

“For the last two years, federal COVID-19 relief funding has been critical in supporting our efforts in Los Angeles County to combat this unprecedented pandemic,” Solis said in a statement after the vote. “With these resources, our county, with our federally qualified health centers, hospitals and community partners, has created an extensive testing network, supported a massive vaccination effort with large scale and mobile vaccination sites, distributed PPE to our most vulnerable, and delivered lifesaving therapies and treatments to those with COVID-19.

“These funds were essential, and they helped us provide services to those most in need, including low-income communities and communities of color,” Solis said.

The board’s vote came one day after news that congressional leaders had reached a tentative agreement on a $10 billion COVID-response funding package. The total is well below the White House’s original $22.5 billion funding request, and below a more recent $15 billion agreement. The reduction in funds primarily represented money that would be used to battle virus outside the United States.

Los Angeles County officials have expressed concern in recent weeks about possible cuts in federal funding domestically that could hamper continued COVID-control measures — most notably in providing access to testing and vaccinations, and for treatment of patients without insurance.

Solis wrote in her motion that a reduction in federal funding will force health-care agencies that care for “vulnerable” residents to “absorb costs, turn people away or withdraw from the significant network that the county has built for testing, vaccine administration and treatment.”

Speaking to the board Tuesday, Public Health Director Barbara Ferrer reiterated that local COVID case and hospitalization rates are down dramatically from the winter surge, although the decline in infection numbers has leveled off. She noted that over the past week, the seven-day daily average of new cases was 783 — a 19% increase from the prior week. Average daily deaths, however, remained low at 14 per day, nearly half of the average of 27 per day two weeks ago.

Hospitalizations have also remained low, Ferrer said. According to state figures, there were 297 COVID-positive patients reported in county hospitals as of Tuesday, April 5, up from 287 a day earlier. There were 42 of those patients being treated in intensive care, down one from the previous day.

Ferrer reported 708 new COVID cases on Tuesday, along with 12 additional virus-related deaths. The new figures gave the county an overall death toll of 31,722, and a cumulative case total of 2,837,430. The average daily rate of people testing positive for the virus was 0.8% as of Tuesday, roughly the same level as the past several weeks.

“While we don’t see significant increases in the number of students and staff that are testing positive through routine testing, we are … seeing a sharp uptick in school outbreaks,” Ferrer said.

She said Los Angeles County continues to strongly recommend that people wear masks indoors at schools, even though they are not required. The county is also recommending that schools across the county conduct weekly testing for unvaccinated students and staff.