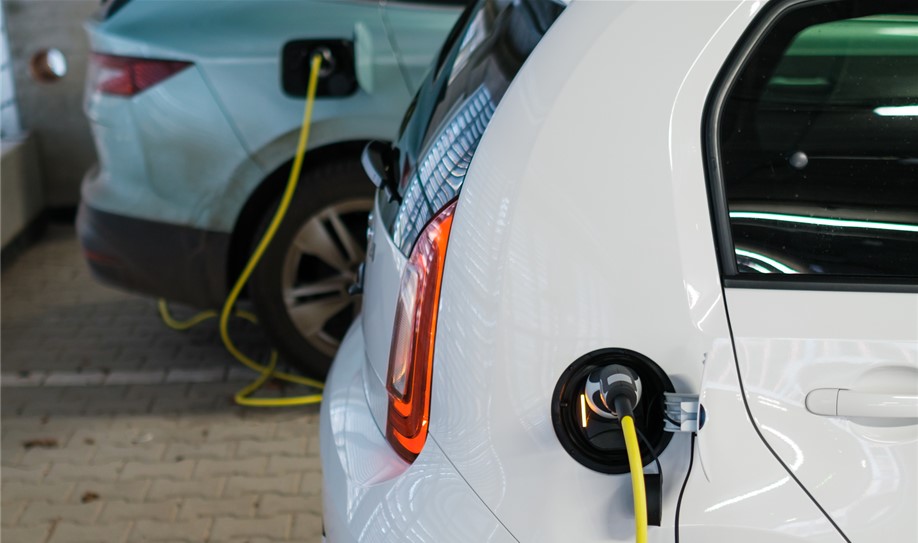 A report released Wednesday by the American Lung Association revealed that a widespread transition to vehicles powered by clean electricity generation would result in up 15,300 avoided deaths and $169 billion in public health benefits in California.

The benefits of the transition to a zero-emission transportation sector over the coming decades are outlined in the report, titled “Zeroing in on Healthy Air.”

It is predicted that a nationwide transition to electric vehicles would generate more than $1.2 trillion in health benefits and $1.7 trillion in climate benefits by 2050.

“The transportation sector is a leading contributor to air pollution and climate change,” Will Barrett, National Senior Director of Clean Air Advocacy for the American Lung Association, said in a statement. “Thankfully, the technologies and systems are in place to make these benefits a reality, especially in communities most impacted by harmful pollution today. We need our state leaders to act to implement equitable policies and invest in the transition to healthy air today. This is an urgent health issue for millions of people in the U.S.”

For more information about “Zeroing in on Healthy Air,” visit Lung.org/EV.