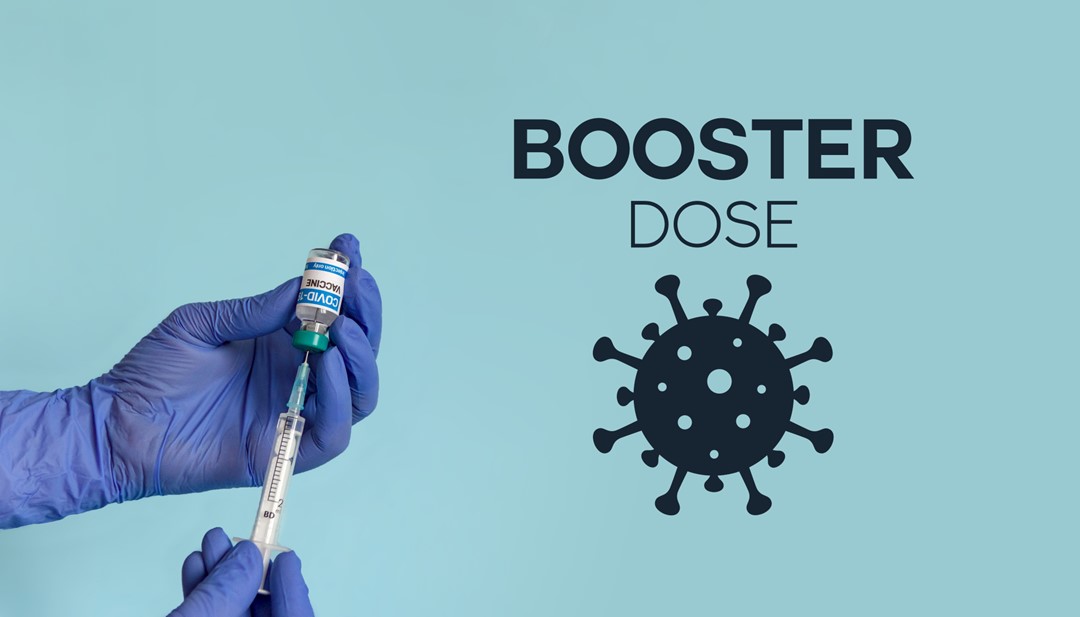 The additional boosters were approved Tuesday by the U.S. Food and Drug Administration. The second boosters of the Pfizer and Moderna vaccines were authorized for people who are aged 50 and over, and who received their last booster shot at least four months ago.

Locally, the second doses will be offered to eligible residents at the Palmdale Oasis Recreation Center, located at 3850 East Avenue S. Information about other county sites is available online at VaccinateLACounty.com. Health officials said other non-county-operated sites may also have the secondary booster doses available.

The county announced seven more COVID-19 deaths on Tuesday, March 29, giving the county an overall total of 31,626. Another 541 cases have also been reported, lifting the countywide pandemic total to 2,831,655. The number of COVID-positive patients in county hospitals is continuing its downward trend, falling to 321 as of Tuesday, down from 329 on Monday. The number of those patients being treated in intensive care was 57, down from 60 a day earlier. The rolling average daily rate of people testing positive for the virus was 0.7% as of Tuesday, roughly the same as it has been for the past two weeks.

On Thursday, March 24, the health department reported an uptick in COVID infections attributed to the BA.2, an offshoot of the Omicron variant that spurred a winter surge in cases and hospitalizations.

According to the county, the BA.2 sub-variant accounted for 14.7% of all specially sequenced cases from the week ending March 5 — more than double the 6.4% rate from the previous week. Experts have suggested that BA.2 is at least 30% more contagious than the Omicron variant, which was already substantially more easily spread than the original COVID-19 virus.