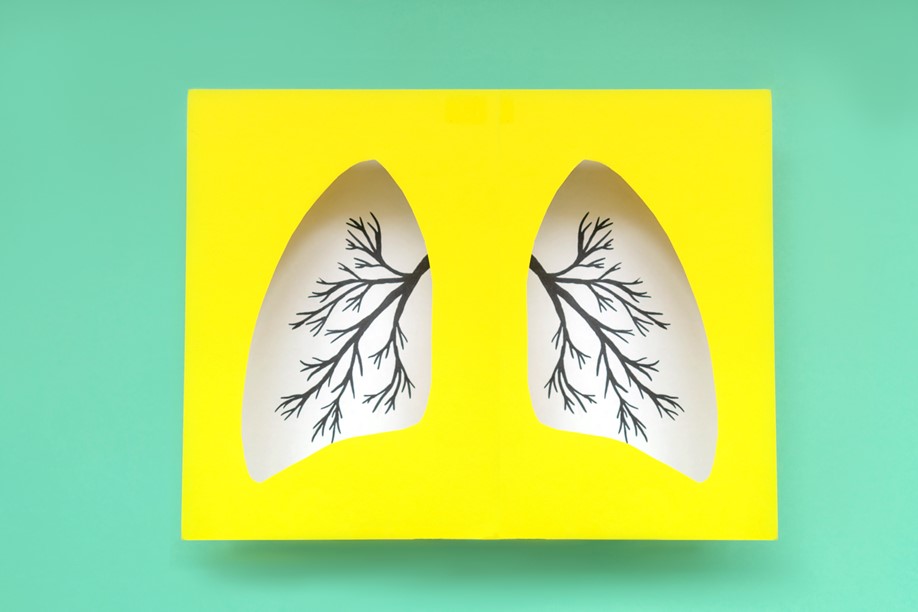 The Los Angeles County Department of Public Health is using World Tuberculosis Day on March 24 to encourage local residents to get tested for the potentially deadly disease.

The warning is particularly relevant in L.A. County, which in recent years has recorded some of the largest TB numbers in the United States — and where, according to the health department, more than 700,000 people could be carrying the bacterium in latent or dormant form.

“World TB Day is a global reminder to encourage residents and communities who are at elevated risk for TB, or who are experiencing symptoms, to get tested,” according to the health department. “Public Health and the CDC (U.S. Centers for Disease Control and Prevention) encourage more Americans to learn about and recognize the disease and urge them to ‘Think. Test. Treat.”‘

Health experts say TB can be dormant, or latent, for many years, and that testing “is crucial” to discovering the infection and starting early treatment to prevent spread of the airborne disease.

“For many people with a latent tuberculosis infection (LTBI), the TB germs are dormant in their body; the germs have not yet made them sick, and these people are not yet contagious,” according to the health department. “If the TB germs become active and multiply, the infection may lead to spread to others and serious illness or death.”

In 2020, 459 TB cases were reported in L.A. County, the highest number in the nation — with higher case rates reported in Latinx, Asian and Black multigenerational households, health statistics show. Ninety percent of those cases were identified among Asian/Pacific Islander or Latinx people, the health department reported. The county also has reported outbreaks indicating local transmission among people experiencing homelessness, among people with substance abuse issues or HIV, or who were incarcerated.

In 2021, L.A. County TB cases rose 2.8% to 470 reported cases — but the health department warned the number could be much higher because of the pandemic.

“COVID-19 likely disrupted patient TB diagnosis and treatment,” according to the health department. “… The Centers for Disease Control and Prevention estimates there are 708,640 cases of LTBI in the county, or about seven out of every 100 county residents.”

According to the county, on average, 12% of people diagnosed with TB in L.A. County die annually. Health officials said they are focusing on outreach and education with the Coalition to End TB in Los Angeles County, a network of community organizations, community healthcare providers, TB survivors and state and national public health partners.

“Because TB can be `slow-moving,’ some people with active TB may not know they are infected, and it may take months or years for a diagnosis,” county Public Health Director Barbara Ferrer said in a statement. “Early detection and treatment are crucial in helping to prevent the disease from developing and spreading, especially in communities that are under- resourced for medical and social services and are already hard-hit by the pandemic.”

TB typically affects the lungs, but may also affect the brain, kidneys or the spine, health officials said. Symptoms include feeling sick or weak, weight loss, fever and night sweats. When TB affects the lungs, symptoms include coughing, chest pain and coughing up blood. What’s more, “when a person with tuberculosis disease coughs, sneezes, speaks, or sings, the TB germs can stay in the air for several hours, infecting others with TB,” the health department warned.

For information on testing, go to the health’s department’s TB Control program website at ph.lacounty.gov/tb. People without health insurance should visit dhs.lacounty.gov/my-health-la/.

Testing is also available at Public Health Centers in Lancaster by calling 661-471-4861. Other clinics can be found at http://publichealth.lacounty.gov/chs/phcenters.htm.