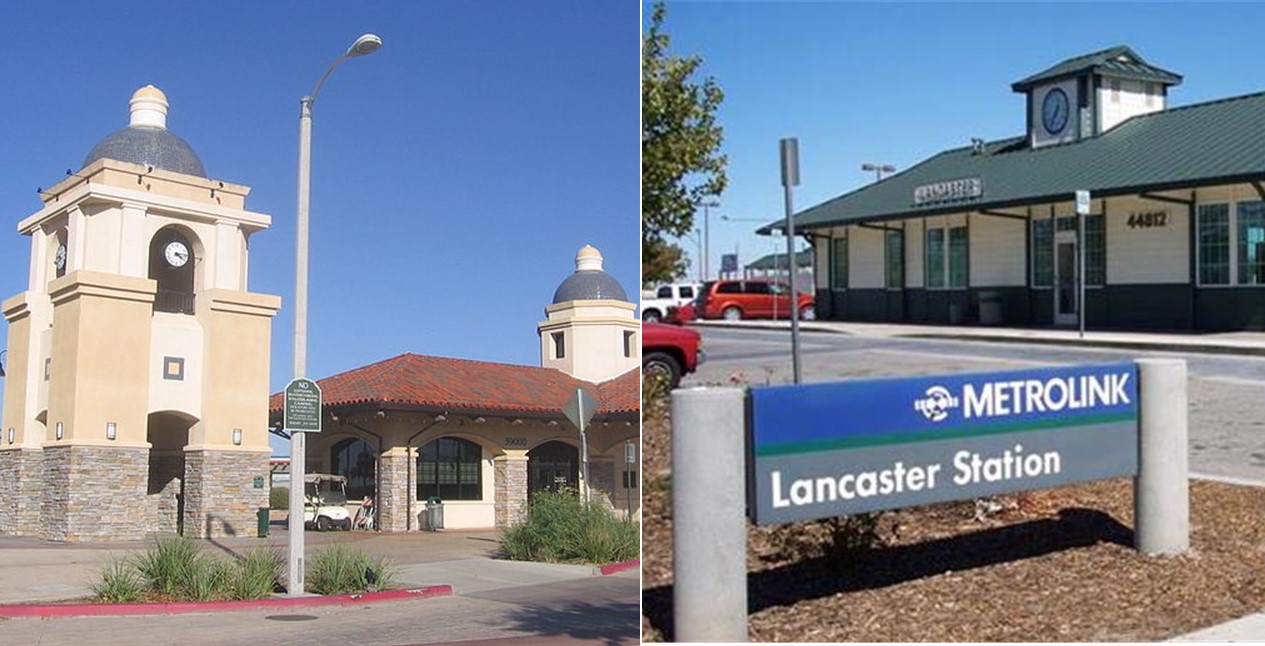 Hailing the move as its biggest service-restoration since the COVID-19 pandemic began, Metrolink announced it will reinstate service on 24 of the most in-demand trains and add two new trains.

Metrolink CEO Darren Kettle said he is “elated that we’re able to restore our service close to pre-pandemic levels, so our riders can get to work, to friends and family and to fun — more affordably and without the headaches of traffic and parking.”

The upgrades being made next month are:

— Ventura County Line: Six added Metrolink trains including weekday morning and evening trains, plus four Amtrak Pacific Surfliner trains that are now available to all Metrolink ticket holders — including on Saturday and Sundays.

In March 2020, Metrolink slashed its schedule by about 30%, responding to a 90% drop in ridership as the COVID virus took hold and stay-at-home orders took effect. But with more workers returning to their workplaces, and with gas prices at record highs, the regional commuter service has seen sharp ridership growth on weekdays and weekends, according to the agency.

According to Metrolink, the service is at about 30% of its pre-pandemic weekday ridership. The April 4 upgrades are expected to increase that percentage to about 44% by midsummer, according to the agency. Metrolink officials said the weekend ridership is already at about 70% of its pre- pandemic levels.

“Metrolink is the backbone of public transportation in southern California as it literally links people from their homes to their workplaces and other destinations — from the Inland Empire to Oceanside or Ventura, throughout the Antelope, San Fernando and Perris valleys and into Los Angeles,” Metrolink Board Chair Ara Najarian said in a statement. “With soaring gas prices and excessive traffic congestion, it was important that we bring back more service now as people are returning to the office and traveling for leisure and more.”