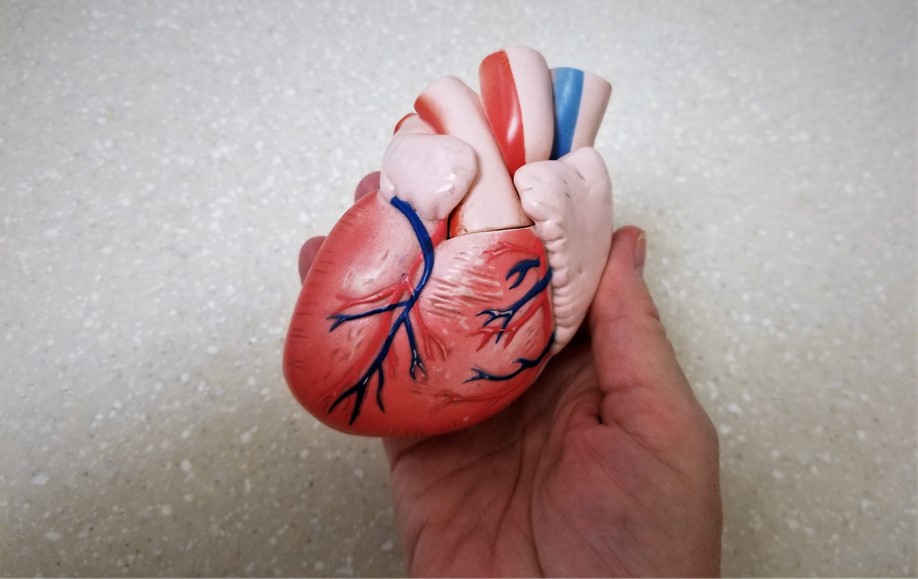 Cedars-Sinai researchers say they’ve developed an artificial intelligence-enabled tool that could help predict if a person will have a heart attack.

First reported in The Lancet Digital Health, Cedars officials said the tool has accurately predicted which patients would experience a heart attack within five years, with the predictions based on the amount and composition of plaque in arteries supplying blood to the heart.

Such plaque buildup can limit blood flow, raising the risk of heart attack, researchers said. Physicians have used a test called a coronary computed tomography angiography to take 3D images of the heart and arteries, but there has never previously been a simple way to measure the plaque seen in those images, researchers said.

“Coronary plaque is often not measured because there is not a fully automated way to do it,” according to a statement from Damini Dey, director of the quantitative image analysis lab in the Biomedical Imaging Research Institute at Cedars-Sinai and senior author of the study. “When it is measured, it takes an expert at least 25 to 30 minutes, but now we can use this program to quantify plaque from CTA images in five to six seconds.”

Dey and fellow researchers developed an artificial-intelligence algorithm, with the help of coronary CTA images from more than 900 people — images that had already been studied by doctors.

After “training” the algorithm, researchers said it accurately predicted the five-year heart attack risk for 1,611 people.

“More studies are needed, but it’s possible we may be able to predict if and how soon a person is likely to have a heart attack based on the amount and composition of the plaque imaged with this standard test,” Dey said.