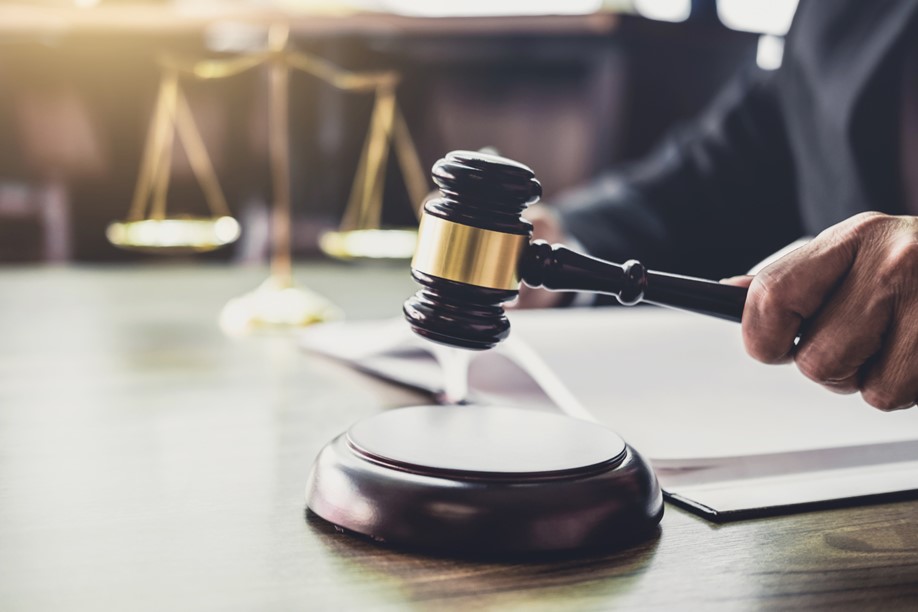 Those named to the bench in Los Angeles County were:

— Dean J. Kitchens, 69, of Pasadena, who has been a partner at Gibson Dunn since 1986 and has served in several capacities there since 1978, including general counsel and associate;