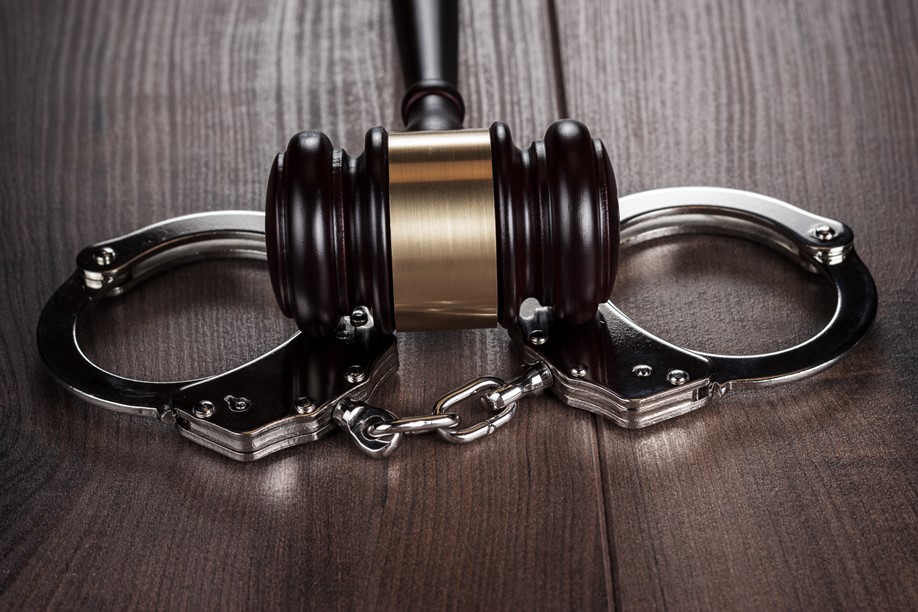 A Lancaster woman was arrested Tuesday on federal charges stemming from a scheme that allegedly bilked Medicare out of more than $30 million for hospice services often provided to patients who were not terminally ill.

Callie Jean Black, 63, of Lancaster, Dr. Victor Contreras, 66, of Santa Paula, and former Pasadena resident Juanita Antenor, 59, who remains at large and is believed to be in the Philippines, were named in a 14-count indictment unsealed Tuesday, according to the U.S. Attorney’s Office.

Black and Contreras were arrested Tuesday.

Antenor owned two hospice companies that billed Medicare and Medi-Cal for unnecessary services or for services that were never provided, prosecutors allege.

Contreras, who was on probation imposed by the California Medical Board while he was allegedly part of the scheme, provided fraudulent certifications for some of the patients, including some he claimed to have examined but never actually saw, according to the indictment filed in Los Angeles federal court.

Black is charged with four counts of receiving illegal kickbacks, which carries a sentence of up to 40 years behind bars, prosecutors noted.

UPDATE: Callie Jean Black of Lancaster pleaded not guilty following her arrest on Tuesday, March 8, and was granted release on bond.