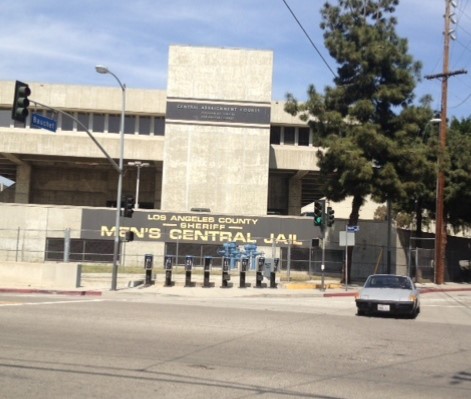 A man who worked as a Los Angeles County sheriff’s custody assistant pleaded not guilty Tuesday, March 8, to charges that he tried to bring methamphetamine into the Men’s Central Jail.

Jose Flores, 42, was stopped Nov. 28, 2018, by law enforcement officers in the jail’s parking structure, and more than 100 grams of methamphetamine were found inside the vehicle he was in, according to the Los Angeles County District Attorney’s Office.

Flores was charged last November with one felony count each of transportation of a controlled substance and attempted bringing of an illegal substance into a jail.

“The public’s trust is eroded when law enforcement officers attempt to circumvent the law,” District Attorney George Gascón said in a statement announcing the charges.