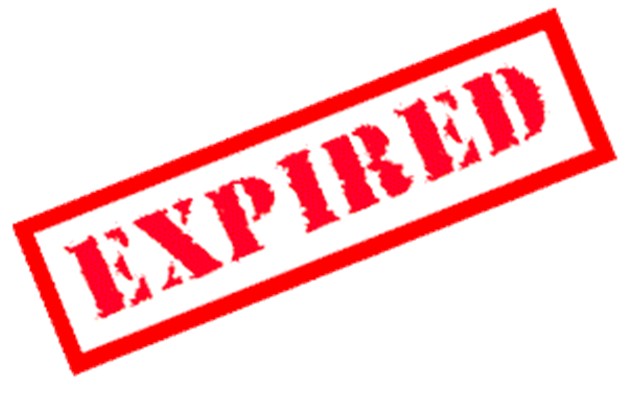 Grocery store workers and Southern California supermarkets have let their labor contract expire Monday morning and a strike could be in the future. Contract negotiations between the United Food and Commercial Workers Union Local 770 and Southern California’s major supermarkets, including Ralphs and Albertsons, broke down over the weekend. The existing contract expired at midnight.

The union posted on Twitter to its members that despite not reaching an agreement, the terms and conditions of the previous contract are still in effect.

“When we began negotiations with Ralphs and Albertsons/Vons/Pavilions in January, we came prepared with comprehensive proposals and a clear path toward negotiating a contract that reflects your value and the sacrifices you have made,” the union said in a series of tweets to its members. “We are disheartened to inform you that Ralphs and Albertsons/Vons/Pavilions squandered the unique opportunity to propose a contract with better wages and benefits in a time of immense profit. They have failed.”

Ralphs said in a statement their stores will remain open and staffed even though the labor contract with the union has expired.

“It’s unfortunate that substantial progress toward reaching an agreement was not made during our 12 total days of bargaining with the union,” said Robert Branton, vice president of operations at Ralphs. “While the company made several wage proposals, the union continues to propose very costly items which impacts our ability to meet customer needs and remain competitive.”

Ralphs said it is open to meeting with union leaders to reach a deal that provides the following:

— More money for every associate

“Negotiations are a process and we’re committed to reaching an agreement no matter how long it takes,” Branton said in a statement. “We are hopeful the union will return to the bargaining table with renewed interest in reaching a balanced agreement.”