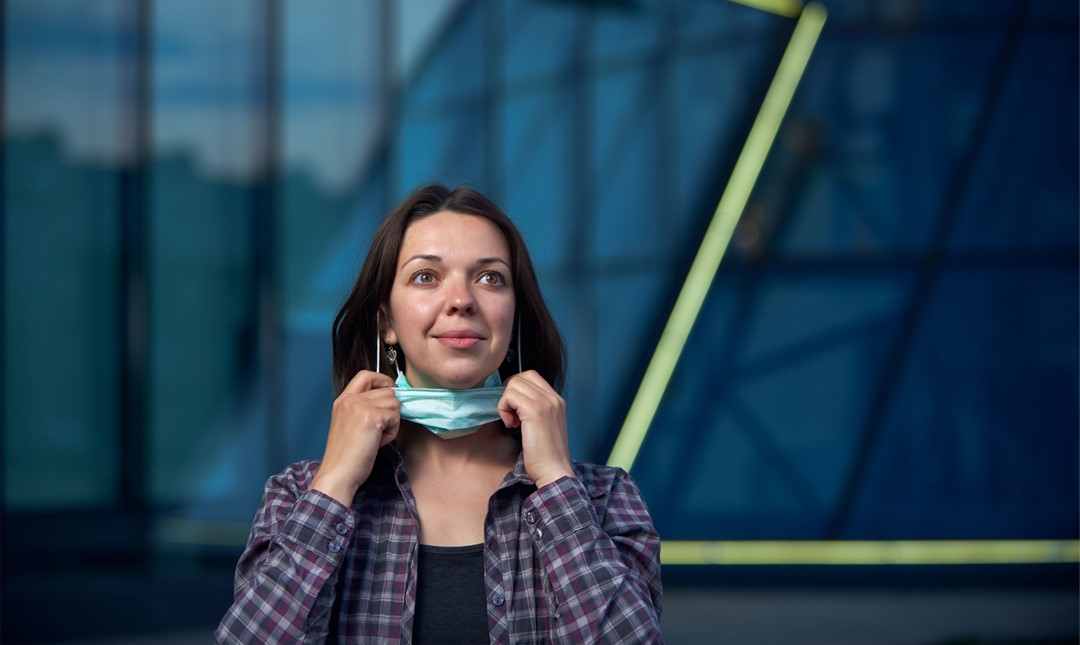 Los Angeles County’s much-debated COVID-19 indoor mask-wearing mandate could be lifted by Friday, according to the public health director, aligning the county with the state’s action that took effect Tuesday.

The move would mean Los Angeles County will no longer require people to wear masks at indoor businesses. The county is one of the final holdouts in California not to align with the state on the masking rules. The state last month dropped its indoor mask-wearing mandate for vaccinated people. On Tuesday, March 1, it also dropped the mandate for unvaccinated people.

Los Angeles County, however, resisted dropping the indoor masking requirement. Public Health Director Barbara Ferrer said the county wanted to wait until the local virus-transmission rate fell out of the “high” category as defined by the U.S. Centers for Disease Control and Prevention, and maintained the lower level for at least two weeks. Under the current rate of decline, Ferrer previously said that would mean the mask mandate would be in place until the end of March.

But on Friday, Feb. 26, the CDC announced new standards that rely largely on COVID hospital numbers to govern whether masks should be worn. Those new standards — while resulting in mask recommendations being lifted for much of the country, still classified Los Angeles County as having “high” virus activity and urged that people continue to wear masks.

Ferrer told the county Board of Supervisors that the CDC updates its data every Thursday. And when this week’s update is released, Los Angeles County will likely fall from the “high” virus activity category to the “low” category, Ferrer said. Given that drop, Ferrer said the county is prepared to issue a new Health Officer Order on Thursday, taking effect Friday, March 4, that will eliminate the indoor mask-wearing requirement.

Masks, however, will continue to be required in locations where they are mandated by federal and state orders, including health care facilities, transit centers, airports, aboard public transit, in correctional facilities and at homeless shelters and long-term care facilities.

Masks are also still required indoors at K-12 schools, however, the state announced that it will lift that requirement as of March 12. Los Angeles County will also lift the school-masking requirement in alignment with the state, but individual school districts have the option of maintaining the mandate.