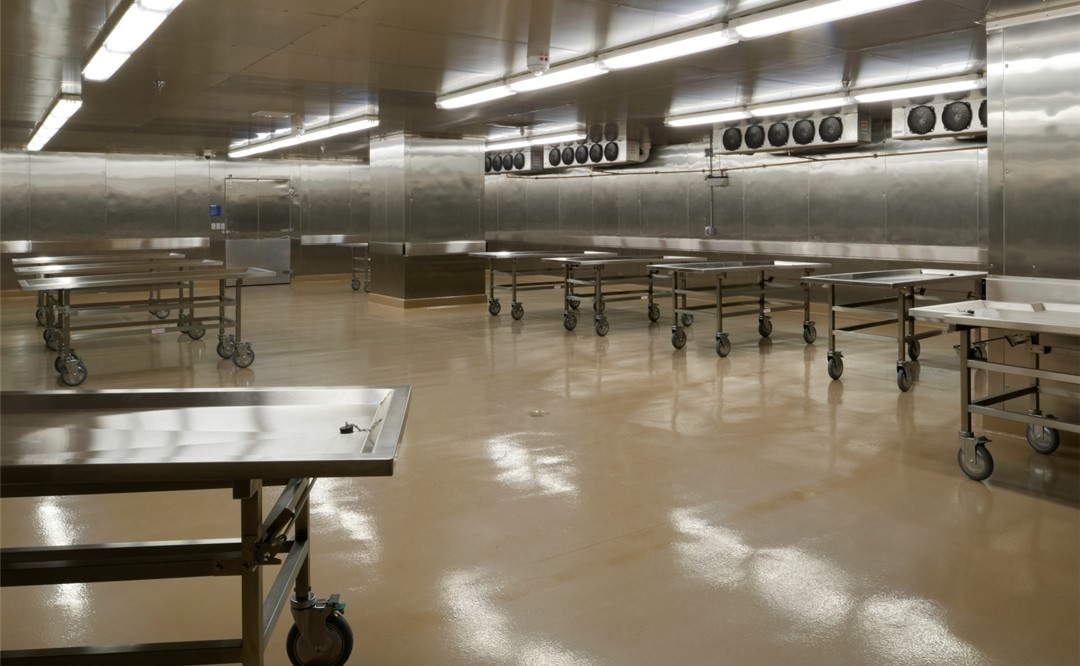 The winter surge of COVID-19 infections in Los Angeles County resulted in dramatically lower death rates among the homeless than the previous winter’s spike, but the homeless still died at twice the rate of county residents as a whole, public health officials said Friday.

“As we enter the post-surge phase, and continue working towards a moderate transmission phase, we can best attend to the needs of the most vulnerable, including people experiencing homelessness, by using what we have learned from the past two years to provide essential protections when and where needed,” county Public Health Director Barbara Ferrer said in a statement.

“Our collective efforts to vaccinate, boost, mask and take additional safety measures reduces the risks of severe illness or death for those most impacted by the overwhelming consequences of COVID,” she said. “We are grateful to our partners for reaching out and providing services and support to those who remain unhoused and join with others to support and implement actions that address the devastating impact of homelessness on the health and well- being of so many residents.”

Another 70 COVID-19 deaths were reported countywide on Friday, including one involving a child between the ages of 5-11. The new fatalities gave the county an overall virus-related death toll of 30,216. The county also reported another 4,330 new cases on Friday, although 889 of them were attributed to a reporting backlog. The new cases pushed the county’s cumulative total from throughout the pandemic to 2,777,165. The rolling average rate of people testing positive for the virus was 2.6% as of Friday.

According to state figures, there were 1,616 COVID-positive patients in county hospitals as of Friday, down from 1,713 on Thursday. Of those patients, 342 were being treated in intensive care, down from 358 a day earlier. The dip in hospitalizations prompted the county this week to drop its mask-wearing requirement for outdoor mega-events and in outdoor spaces at schools and child-care centers. The county’s indoor masking mandate remains in effect, even though the state lifted its indoor mask-wearing rule this week.

The county rule will remain in place until its transmission rate — as defined by the U.S. Centers for Disease Control and Prevention — falls to the “moderate” level and stays there for two weeks. That requires the county to reach a rate of infection rate of 50 per 100,000 residents. As of Friday, the county’s rate was 300 per 100,000.

That rate has been steadily dropping, and Ferrer told the Board of Supervisors on Tuesday that at the current pace of decline, the county will reach the “moderate” rate by March 16, meaning the indoor mask mandate would lift by March 30. According to figures released this week, 82% of eligible residents aged 5 and over have received at least one dose of COVID vaccine, while 74% are fully vaccinated, and 36% are fully vaccinated and received a booster shot.